The OOH firm has rolled out the Tamil Rockerz campaign on mainly large format sites in dense traffic zones across Chennai, and in other cities like Salem, Coimbatore, Madurai, Vellore, Trichy, Erode, Thoothukudi, Tirunelveli, Pondicherry, Dindigul, and Karur. While most sites are front lit, backlit sites have been also used at congregation points. 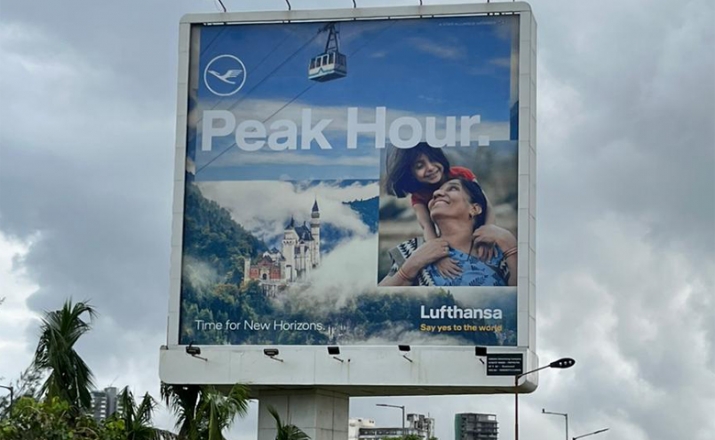 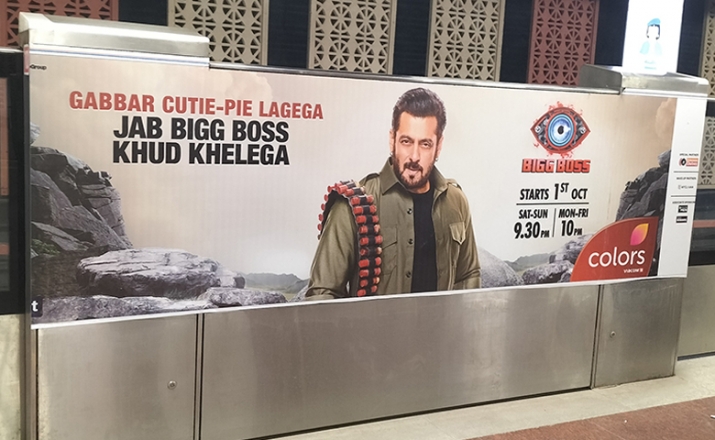 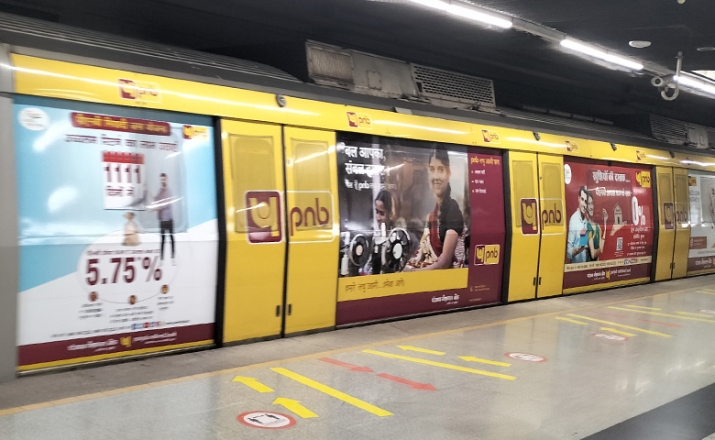