For the campaign nine OLX users narrated their success stories, which were displayed on the outdoor properties across Bangalore. This also reached a larger audience via user's social media pages 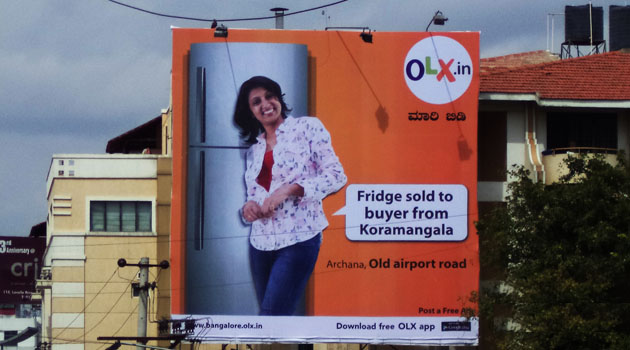 OLX developed a Bangalore-centric campaign to connect with OLX users in the city. To make it interesting, the brand selected nine OLX users from various walks of life which including a student, software engineer, restaurant owner, business professional, etc. who had sold different unused products of theirs using OLX. They then created OLX success stories which was displayed on the outdoor properties and was visible for a month in different parts of the city. 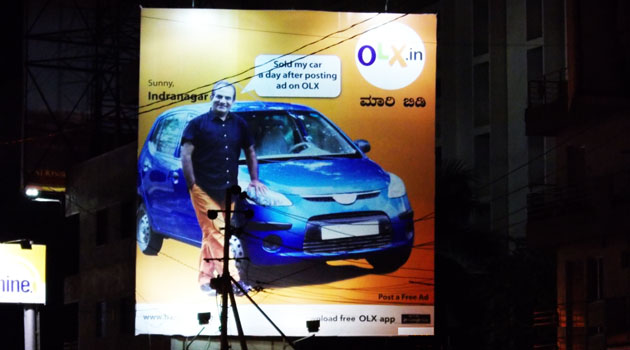 The hoardings saw the user's image along with their product sold or brought though OLX. Moreover, to pleasantly surprise customers featured in the campaign, the hoardings were selected in the vicinity of the OLX user's office or residence. The users' family, friends, colleagues and acquaintances started talking about it and got to know what it was all about and about the OLX platform. 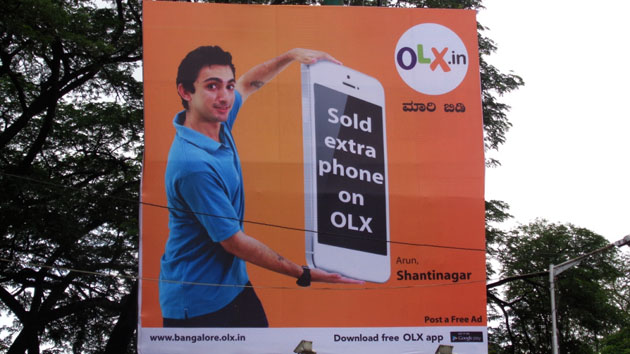 According to the company, the response to the campaign was phenomenal. Initially, the euphoria was around getting to see oneself on an outdoor advertisement, but soon the brand had a lot of buzz surrounding this on users' Facebook and Social Media pages. In this manner, not only did their immediate friend's circle see and talk about the outdoor campaign but their entire social community was abuzz with this idea, seeing their outdoor pictures on their Facebook wall.
Tags : OLX
Advertisement