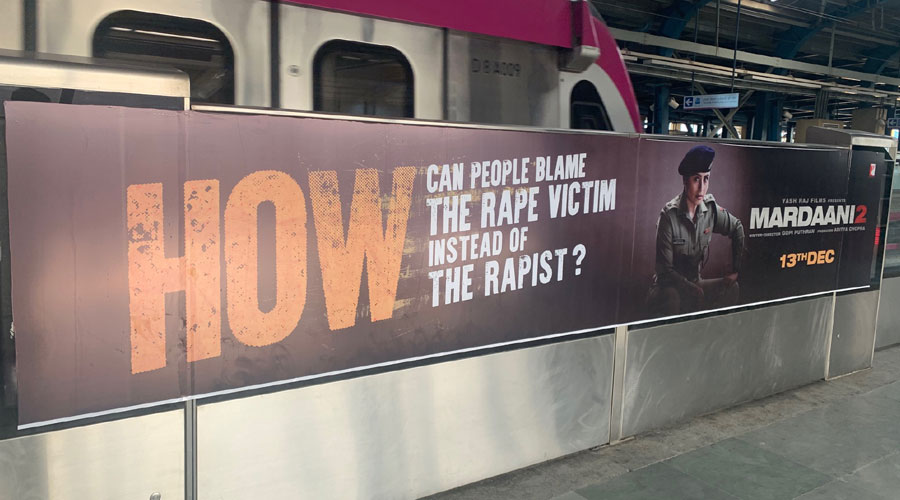 A sequel of Rani Mukherjee’s highly acclaimed movie, Mardaani 2 takes the public transport i.e. Delhi Metro Rail Corporation to make a bold statement promoting the movie. Slated to release on 13th December, the protagonist police officer is shown fighting against the heinous crime- rape, hence the theme has been replicated on outdoor creative with staggering copy such as ‘When will rape stop being about the women’s clothes?’ and ‘Why is a woman travelling on public transport treated like public property?’ along with the lead character. 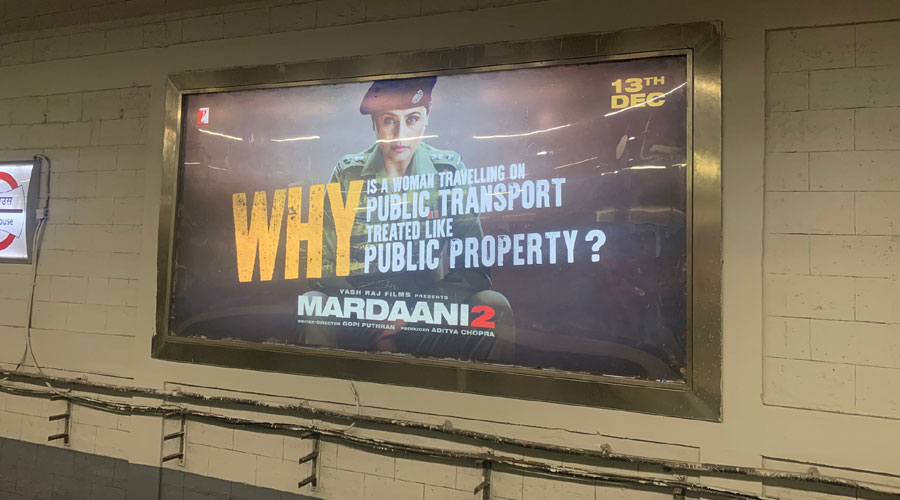 Spotted at Pink line and Violet Line metros of DMRC by M4G, the campaign is targeted at masses using formats like platform static sites and PSD doors. While promoting the movie is one aspect of the campaign, it also seems to be making a statement on the current unsafe conditions for women travelers across the country. East Talks OOH conference to be held in Kolkata on March 17, 2016