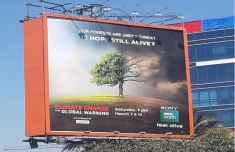 In honour of a new version of Dracula on the small screen, the BBC has unveiled two billboards that, when lit, create a silhouette of the Transylvanian count’s face. 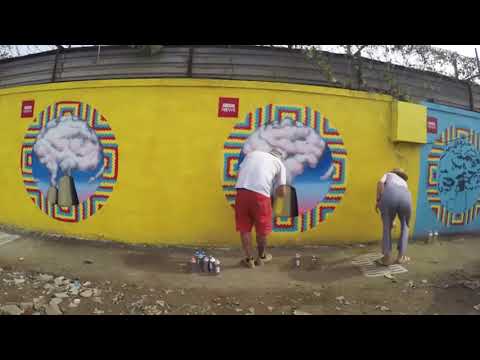 The OOH campaign, handled by Headsail Media Services, was rolled out in South Asia and East Africa 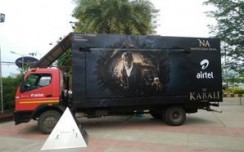 Airtel's 3D holographic promotion with Kabali shakes up the industry!

The van toured 40 theatres, two beaches and 20 hotspots in Tamil Nadu and attracted a huge crowd which gave them good mileage. The innovation garnered attention from national and international media such as the BBC, CNN-IBN, NDTV and others. 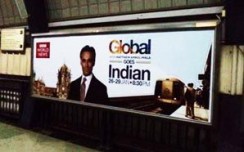 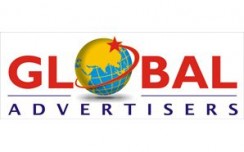