Times Square to get a facelift this summer

Is Bengaluru inching closer to having a ‘Times Square’ like place? 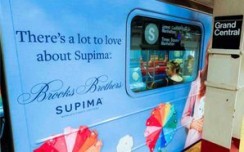 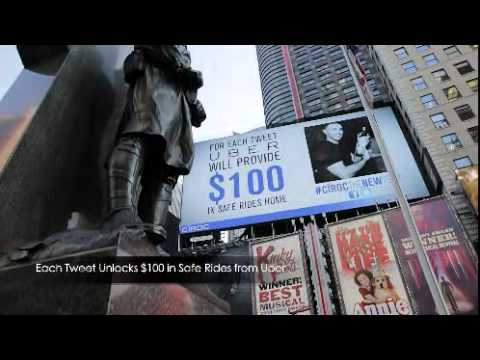 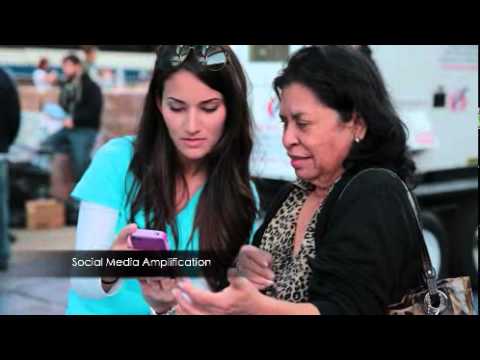