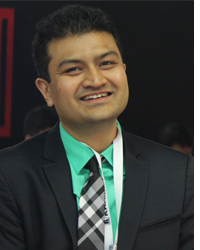 Elaborate about Xtreme Media and its objective.

Starting in the year 2009 with just four people, Xtreme Media has come a long way to become a team of 80+ people now. Making it big in 2011, Xtreme Media partnered with the Bombay Stock Exchange providing them high-quality displays with maintenance and support services. Known for striking innovations, we were the first to launch digital signage on Linux platform making it more affordable. With multiple platform compatibility like Android, Windows including SoC programs like SSSP & LGWebOS, Xtreme Media is the technology provider behind India’s first DOOH display ad network created by Selvel One in Kolkata.

With the objective to be a technology leader in DOOH space through continuous innovation, Xtreme Media services pan India with a presence in Mumbai, Bengaluru, Delhi, Pune and Indore.

Xtreme Media describes itself as a one-stop shop for digital OOH solutions. How would you assess the digital signage market in India?

The vision of the Government of India to have 100 smart cities in the country will be an important growth driver for digital signage solutions with increasing demand for signage solutions like Variable Messaging System, Interactive Wayfinding and Passenger & Flight Information Display System. As per 6W research, Indian retail market is forecasted to reach $918 million by 2022 making it one of the highest growing markets for digital signage compared to the other matured markets. 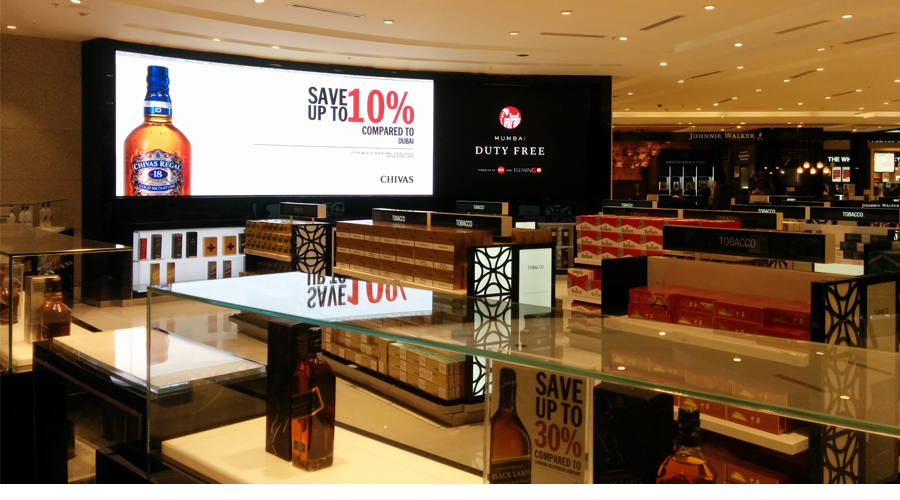 Elaborate on the Crowd Analytics activity carried out by Xtreme Media. Which technologies are used while gathering the data?

Xtreme Media’s Crowd Analytics Solution measures customer insights pertaining to demographics and emotions of the viewer. This solution not only allows brands to accurately measure the effectiveness of their ad campaigns but also triggers the right content as per the collected data. Crowd Analytics can be implemented by attaching a simple HD camera to the digital signage. This software integrated with the camera detects the age group, gender and most importantly viewer’s attention span.

What are the other key areas that you are working upon?

Every year, Xtreme Media rolls out three new innovative solutions for the Indian market. This year we have developed Beacon Indoor GPS, 3D Interactive Wayfinding and Ad Engine. Keeping it brief, Xtreme Media’s Indoor GPS solution uses beacon devices powered by Bluetooth to connect with the users. Beacon devices are installed at various strategic locations inside the venue which will pick up the signal transmitted by the user’s smartphone helping them to reach their destination. With the use of beacons, shopping stores can personalise their shopper’s experience by showing them relevant deals coupled with real-time product updates.

Coming to the Ad engine, it is an aggregator platform bringing together all DOOH media owners and advertisers. Here any entity that has a digital signage installed in any location can register as a media owner which will be open to advertisers to display their ads. Ad engine is an excellent solution benefiting both advertisers and media owners.

Tell us about the platforms -- national as well as international -- on which Xtreme Media showcases its products and services.

Xtreme Media believes exhibitions and conventions are a great platform for showcasing new products, networking, being updated about the new trends. As of now, preparations are in full swing to take part in the world’s largest AV system integration show - Integrated Systems Recently, Xtreme Media exhibited at the Outdoor Advertising Convention (OAC) 2017. Moving on, Xtreme Media regularly exhibits at the Infocomm India where the audience interested in LED and digital signage flock from all over the world. In 2016 we exhibited at RISE, Hong Kong, an exclusive show for tech start-ups while also being a panel member at the Digital Signage Summit, Middle East - a leading strategy conference and exhibition for the DOOH industry.

Coming to the business, which are the clients who have benefitted from Xtreme Media’s services and what was their response? 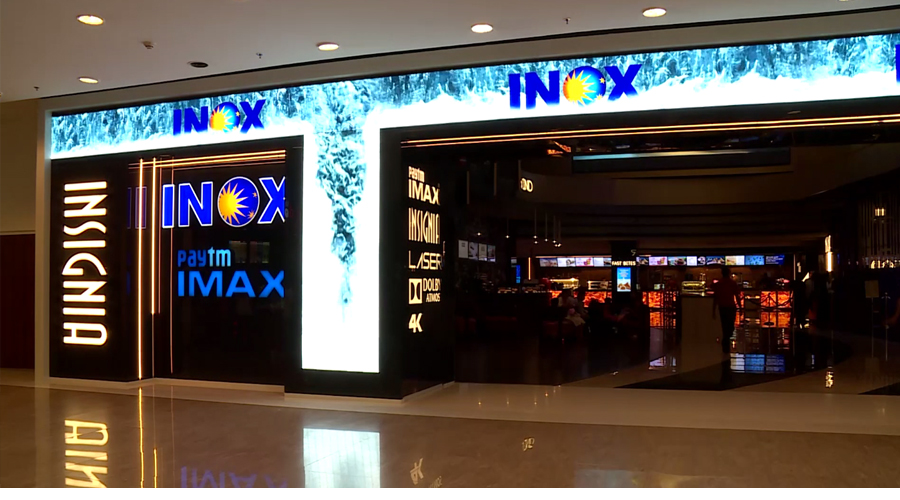 Xtreme Media has catered to public and private companies. As a manufacturer which sector do you think has the ‘extreme’ potential for the digital signage system?

Currently, as per 6W research, the retail vertical is the largest private market for digital signage in India. Various organised retail chains, mainly consumer electronics and franchised stores, are already using digital signage solutions to inform, engage and entertain their audience. Indian government’s Smart City vision will boost the demand for digital and LED signage. Since it is a government project, the quantum of requirement coming from this sector will be huge. Solutions like Variable Messaging System, Interactive Wayfinding and digital signage at public transport places would be a crucial part of the Smart City project. Sectors like banking, entertainment, hospitality and healthcare are warming up to digital signage increasing revenue contribution from these sectors.

Do you see good scope for digital signage business in the non-metro markets?

The SBI project where Xtreme Media installed information screens is one the best examples of a pan India roll out where the focus was not just on metro cities but also Tier - II and Tier - III cities. Such projects are implemented in phases, starting with metro cities and gradually moving to smaller towns. 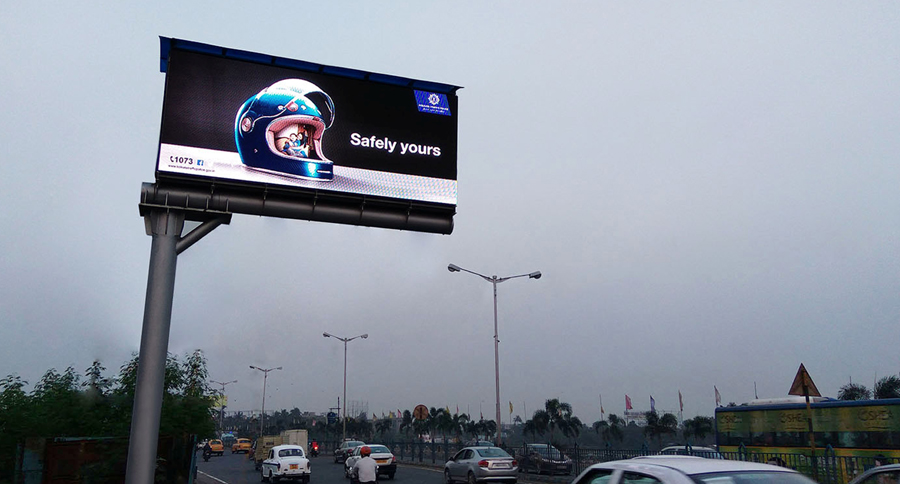 What steps are needed to expand the digital signage industry?

A cloud-based digital signage software solution will help small, medium and large-scale businesses to maximise their usage of digital signage. Xtreme Media provides lifetime free version of this software for small businesses who can’t afford to park huge investments. Since it’s a cloud-based solution, it is accessible from anywhere in the world making it easier for medium or large-scale business to manage the digital signage network.  Digital signage solution which can operate across different platforms meanwhile being compatible with various displays can help companies to easily adopt the solution. Summing up, Indian market is still in nascent stages, hybrid software solution, affordable access & awareness about how digital signage can make your life easier will facilitate its expansion.

‘100%, real-time ad verification is a competitive advantage for OOH’