TRA pens down list of India’s Most Attractive Brands

Samsung, LG, SONY, TATA and Honda take the top 5 positions in the list 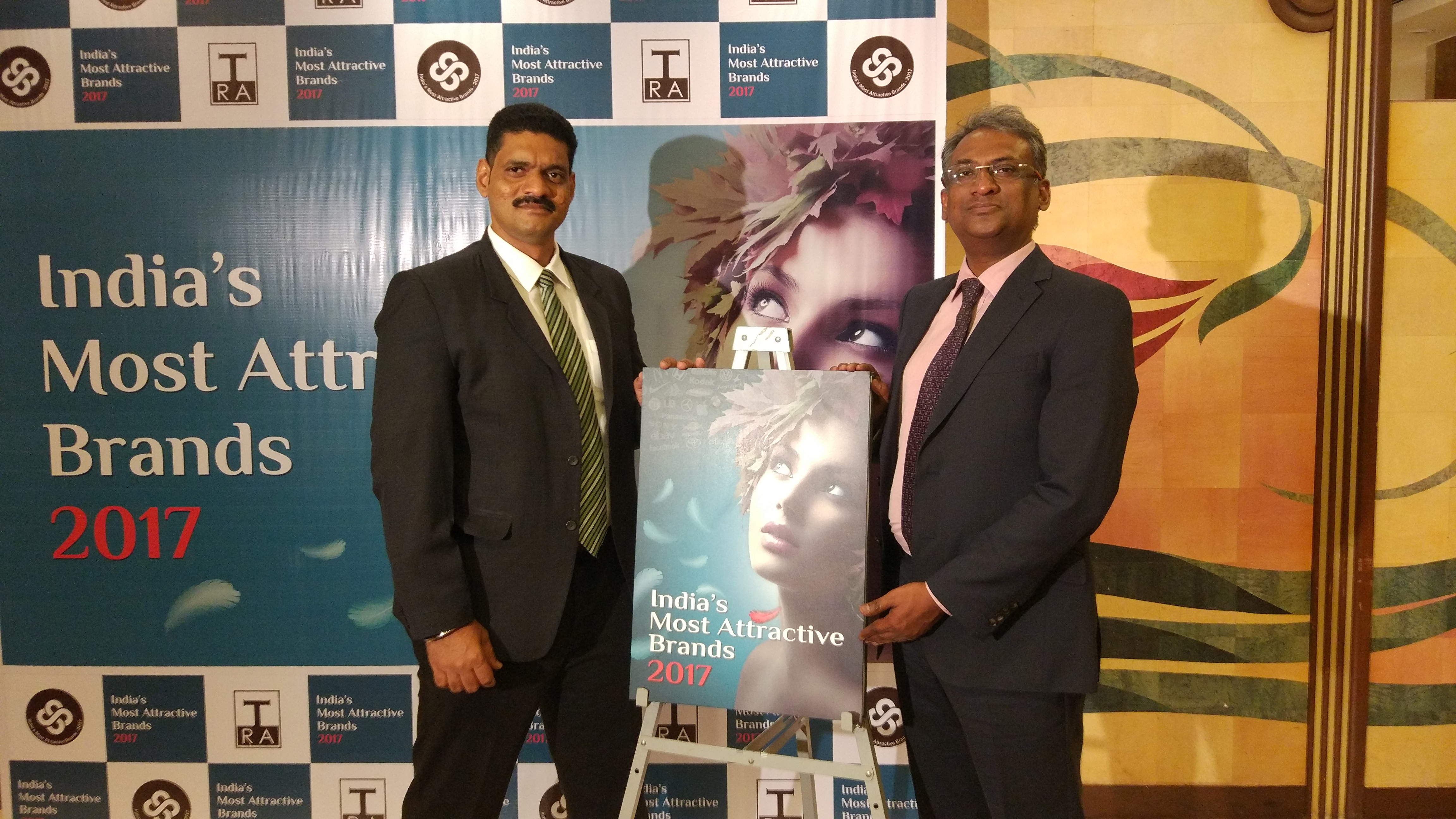 TRA Research released fourth in its series, India’s Most Attractive Brands Report 2017 (MAB),  highlighting the country’s top 1,000 brands based on attractiveness, as per consumer perceptions based on a primary research methodology. The list starts off with the South Korean Consumer Electronics giant – Samsung, claiming its top spot after falling by two ranks from 2016.

“This year we have incorporated the theme of diversity in the report. Diversity is something that our study radiates. Our research covers different parts of the country and consequently the insights derived also cover diverse perceptions of consumer influencers. The one aspect that has somehow stayed constant is the fight for the top 3 ranks between Samsung, LG and Sony. Will this be the case even next year? Well it may be difficult to predict as the rankings this year have seen some major rank climbs and falls, making a few of the former new category leaders and the latter resigning from their coveted spot,” commented N Chandramouli, CEO, TRA Research.

India’s Most Attractive Brands 2017, the fourth in the Report series, is the result of primary research based on the proprietary 36 Traits of Attractiveness that have been studied and identified by TRA Research. This year’s research was conducted among 2,456 consumer-influencers across 16 cities and generated nearly 5 million data points and 5,000 unique brand mentions, out of which the top 1,000 brands have been listed in this year’s Report.

Read the All India Listings Report

OOH is the most trustworthy and relevant medium in US: Vistar Media & MFour research