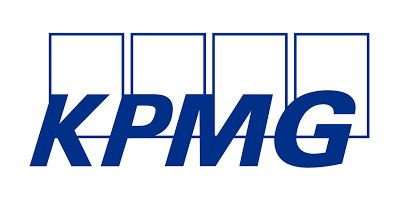 KPMG India’s latest report on media & entertainment called Media Ecosystems: The Walls Fall Down projects advertising revenues to grow at a CAGR of 13.1% over the next five years and reach Rs 2.6 lakh crore by 2023. The report attributes this growth to rapid growth and increase in digital user base and usage, growing domestic consumption, a strong rural demand and in particular upcoming cricket world cup and the general elections in 2019.

According to the report, the OOH industry report is expected to grow at a CAGR of 9.2% in next five years. The current size of the industry i.e. 32 billion, as per the report will reach at 49.7 billion by 2023 with the consistent growth of 3-4% every year. As per the report, the OOH industry shows signs of a promising year ahead after a slow start in the 1st half of FY 2018. The bounce back was aided by advertisement spends made by Central & State governments, e-comm & technology players along with some significant contributions made by categories like automobile, FMCG, BSFI. The report also expects the upcoming state & general elections to sustain the momentum.

The report mentions some of the key themes for OOH industry, such as:

Technology to script the next things of the OOH gameplay- Technology required to plan, monitor & evaluate OOH spends. 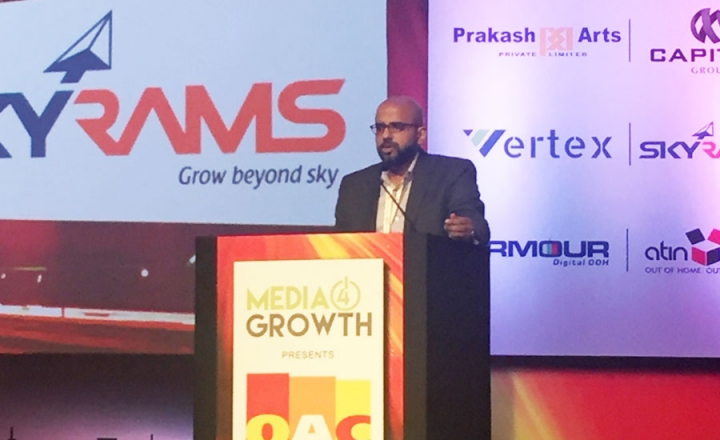 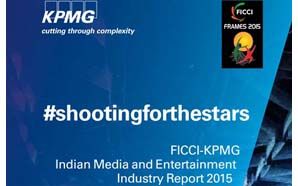