Login
Home » Research » Off-screen revenues from cinema advertising up 23.2% in 2018

Off-screen revenues from cinema advertising up 23.2% in 2018

The Cinema Advertising Council (CAC) of United States, the national nonprofit trade association for the cinema advertising industry, has revealed that revenues in 2018 among CAC members reached $781,190,000, surpassing $750 million for the third year in a row. This marks the fourth year in a row of national and regional revenue growth.

According to the 2018 CAC Revenue Report:

According to the CAC, cinema advertising continues to thrive and maintain its position as the ultimate premium video offering, despite other major media categories experiencing audience decline. Providing unmatched impact on a captive audience, engaging on-screen storytelling, and strategic technological advancements, the industry has capitalized on the stability of cinema to offer unparalleled value to advertisers.

Cinema advertising earnings have surpassed $750 million for three years running. This year also marks the fourth consecutive year of national sales growth, proving the continued significance of cinema advertising within the overall media industry. As of 2018, and since the CAC began tracking revenue in 2002, cinema advertising's spending has exceeded $10.2 billion.

These achievements are especially notable considering other media categories like broadcast advertising are on the decline. Media agency Magna estimates national TV broadcasting will fall 3 percent this year from 2017. In comparison, cinema advertising's year-over-year growth cements its standing as a leading video offering and leaves the industry well-positioned heading into the upfront season.

"We are thrilled to report yet another year of strong revenue growth," said Scott Felenstein, CAC President and Chairman. "2018 saw a new box office record of $11.8 billion in domestic sales, proving that the cinema industry and its engaged audience are more attractive to advertisers than ever. We are confident that the industry will continue on its growth trajectory to remain a stable medium and a superior advertising option, even as other traditional video mediums may experience a decline."

The CAC Report is based on data independently tabulated by Miller, Kaplan, Arase & Co. LLP from CAC members, which make up approximately 90 percent of all cinema screens and box office admissions in the U.S. In addition to accounting for national/regional and local sales, the report measures both on- and off-screen revenue. 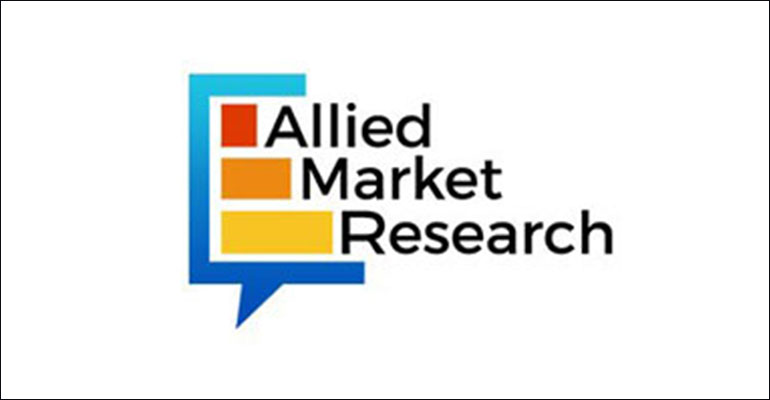 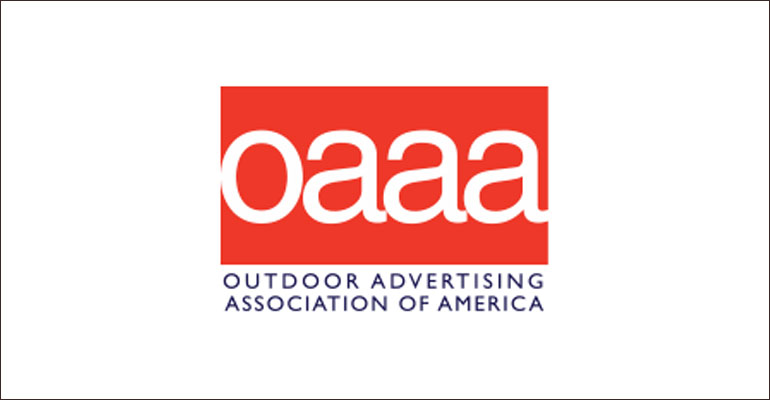 Majority of pDOOH marketers are involved in planning & buying of at least one digital channel: JCDecaux UK study