Home » Research » Mobile internet use has eroded consumption of all other media: Zenith’s Media Consumption Forecasts 2018

Mobile internet use has eroded consumption of all other media: Zenith’s Media Consumption Forecasts 2018 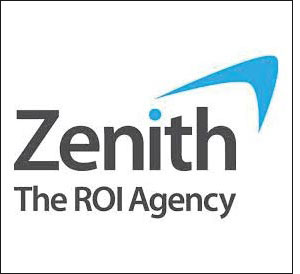 The spread of mobile devices and rapid mobile data networks has transformed global media consumption in recent years. 24% of all media consumption across the world will be mobile this year, up from just 5% in 2011, according to Zenith’s Media Consumption Forecasts 2018. By 2020, this proportion is expected to reach 28% as the mobile internet takes share from almost all other media. The rise of mobile is also forcing brands to transform the way they plan their communications across media, focusing less on channels and more on consumer mind-set as the distinctions between channels are eroded.

The rapid expansion of mobile internet use has increased the amount of time the average individual spends consuming media, by giving people access to essentially unlimited content almost everywhere, and at any time of the day. The report estimates that the average person will spend 479 minutes a day consuming media this year, 12% more than in 2011. The study forecasts the total to reach 492 minutes a day in 2020.

Time spent at the cinema actually increased 3% between 2011 and 2018 as cinema owners have invested in more screens and a better experience for visitors, while studios have marketed their films more effectively at international audiences. On average, though, people spend much less time at the cinema than they do with any other medium – just 1.7 minutes a day in 2018. The report expects this to rise to 1.9 minutes in 2020.

“Under traditional definitions, all other media are losing out to the mobile internet,” said Jonathan Barnard, Zenith’s Head of Forecasting and Director of Global Intelligence. “But the truth is that the distinctions between media are becoming less important, and mobile technology offers publishers and brands more opportunities to reach consumers than ever.”

“Mobile technology is challenging brands to rethink how they communicate with consumers,” said Vittorio Bonori, Zenith’s Global Brand President. “Brands need to understand both the consumer’s mind-set and where they sit on the consumer journey, to determine how to communicate with them. By using data, ad tech and now artificial intelligence, brands can co-ordinate their communications across media and mind-sets to move them along the consumer journey most effectively.”

Mobile internet use has eroded the consumption of almost all other media. Newspapers and magazines have lost the most – we estimate that between 2011 and 2018 time spent reading them has fallen by 45% for newspapers and 56% for magazines. Television and radio have also lost out, though not on the same scale. The report estimates that time spent watching television shrank by 3% between 2011 and 2018, while time spent listening to radio shrank by 8%.

This is the fourth annual edition of the Media Consumption Forecasts, which surveys changing patterns of media consumption since 2011, and forecasts how the amount of time people allocate to different media will change between 2018 and 2020, in 63 countries across the world. 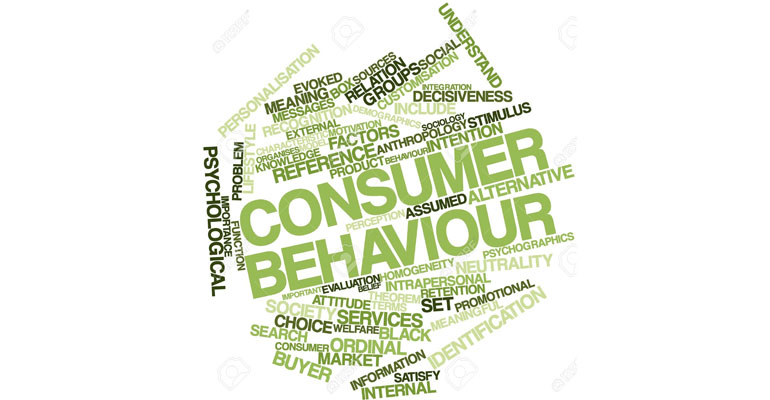 Blow hot, blow cold -- depending on the season 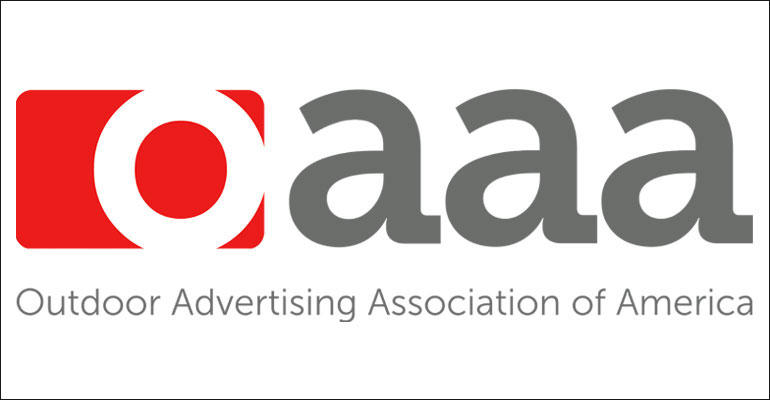 ‘More the spends on OOH, better the returns’ 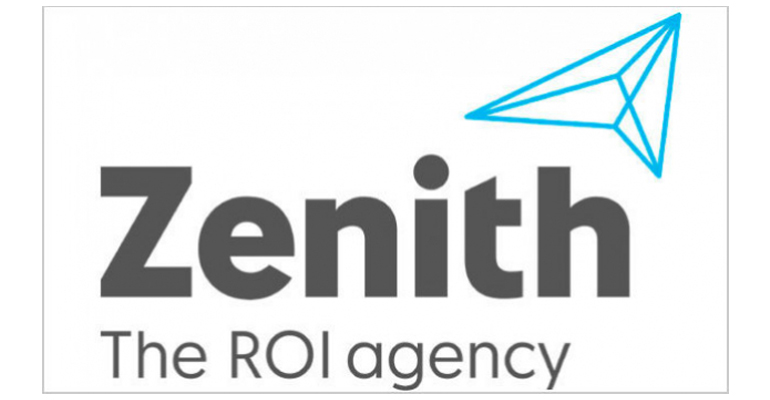