OOH will grow at +12% in 2017. Technology integration will increase effectiveness and help DOOH to drive ad spends. 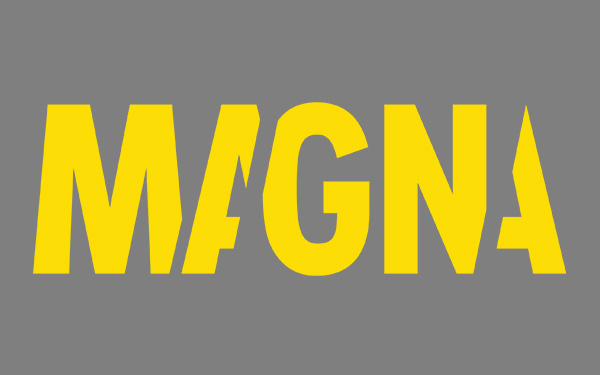 India is recovering from the aftereffects of demonetisation introduced in Q4 2016 and the currency deficit faced during this period has helped the country leap frog towards a lesser cash economy. The country is set to move towards a uniform tax regime with Goods & Services Tax (GST), effective July 2017. While this fuels growth it is likely to create a fleeting disruption in the short term when the industry realigns and adapts to the new tax structure. GDP in real terms is estimated to grow +7.2% in 2017 compared to +6.8% in 2016, according to International Monetary Fund (IMF). Within the next decade India will gallop to become one of the largest consumer markets in the world. Rising affluence, ease of doing business, urbanisation and enabling infrastructure will contribute to this status.

In 2017, Adex is estimated to grow +11.5% to touch Rs 611bn, predicts Magna, the intelligence, investment and innovation strategies agency of IPG Mediabrands. Ad spends will be driven by sectors like social, fin-tech, and payment banks, telecom service, content distribution platforms etc., in addition to FMCG, auto and Ecommerce.

OOH will grow at +12% in 2017. Technology integration will increase effectiveness and help DOOH to drive ad spends. Urbanisation in the form of new Metro lines and smart cities, modernisation of Indian Railways and their new advertising policy, etc., will provide opportunities for a planned development of quality assets and also push the industry to innovate and move beyond billboards. Regional cinema is pushing boundaries to outdo Bollywood cinema which augurs well for the industry.

According to Vincent Létang, EVP, Global Market Intelligence at MAGNA and author of the report: “The record level of growth in 2016 globally, outperforming economic growth, was caused by marketers willing to embrace the new opportunities offered by digital media (search, social, video, programmatic) on a larger scale, while anxious to preserve their share of voice on traditional linear television, despite rising CPMs costs. In 2017, both digital and offline growth will slow down. Online advertising sales will nevertheless continue to grow by double-digits in most markets (globally +13%), but television ad sales will decline (-1%) due to softer price increases, ratings erosion and the lack of global sports events.”