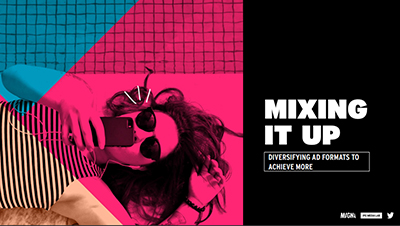 In a new study “Mixing It Up: Diversifying Ad Formats to Achieve More” by Twitter, MAGNA and IPG Media Lab, results shows that diversifying ad formats in digital advertising can help marketers better convey their story and create bigger impact on awareness, brand favorability, as well as research and purchase intent.

In addition, being thoughtful about the order in which ad formats are delivered can further boost performance.

The main objective of the study was to find out if the collaboration of ad format is real, and if so, explore how advertisers should leverage it to make budgets go further.

Kara Manatt, SVP, Intelligence Solutions at MAGNA, said. “For a long time, many brands thought it made sense to put a majority of their budget into an ad format that worked for them, but our study’s findings are a major differentiator because it indicates that a mix works better at driving awareness, purchase intent and brand favorability. Creating this sort of variation in ad experiences doesn’t necessarily require creating a whole host of new assets. In our study, the same exact ad led to better results when presented differently.”

The research was conducted in two parts: via eye-tracking to test eyes on screen and ad effectiveness to test impact on branding metrics across different ad formats and ad mixes. The ad effectiveness portion included around 4,000 Twitter users for participation on mobile devices across three ad types including Pre-roll (which is known as Amplify at Twitter), traditional Promoted Video, and First View. The test was conducted across six industry verticals and 136 different ad scenarios.

The report can be found here 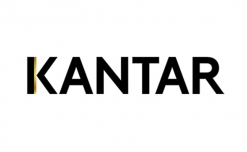 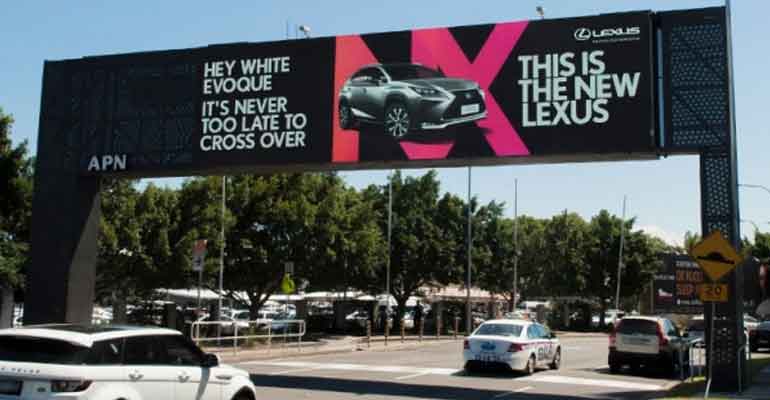 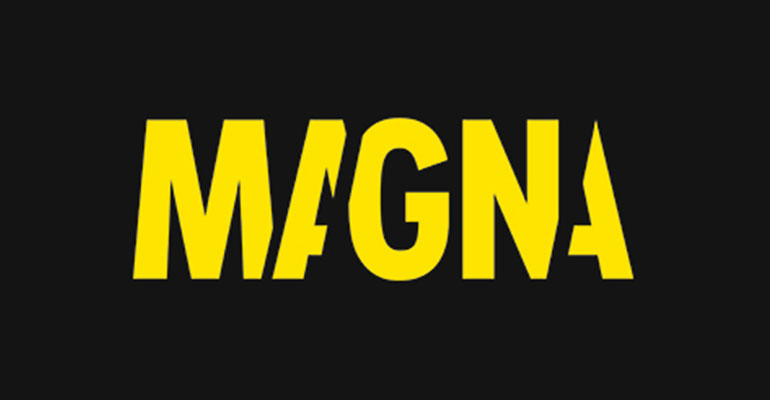