“Major tech brands are using big screens in the real world to direct consumers to the smaller screens from which they operate,” said OAAA’s CMO Stephen Freitas

OAAA has released the 2018 MegaBrands report, a comprehensive review of the largest national advertisers. The report reviews the top 100 OOH advertisers and top 100 total media advertisers, along with their ad spend by medium, and ad agency relationships.

“Major tech brands are using big screens in the real world to direct consumers to the smaller screens from which they operate,” said OAAA’s Chief Marketing Officer Stephen Freitas. “For these big tech companies, OOH tells a story no other medium can tell, while reaching consumers on their daily journey.”

Ranked in order of OOH spending, the top 20 advertisers in 2018 were:

While McDonald’s and Apple retained the top two positions for the sixth consecutive year, McDonald’s stepped down from the top after 20 years.

“For the first time, a tech brand is the top OOH advertiser,” add Freitas. “For decades Apple has effectively used the OOH medium to build consumer confidence and brand loyalty and continues to invest more.” 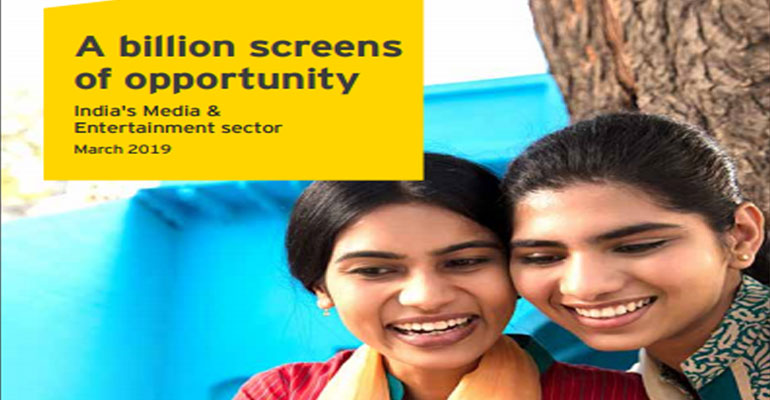 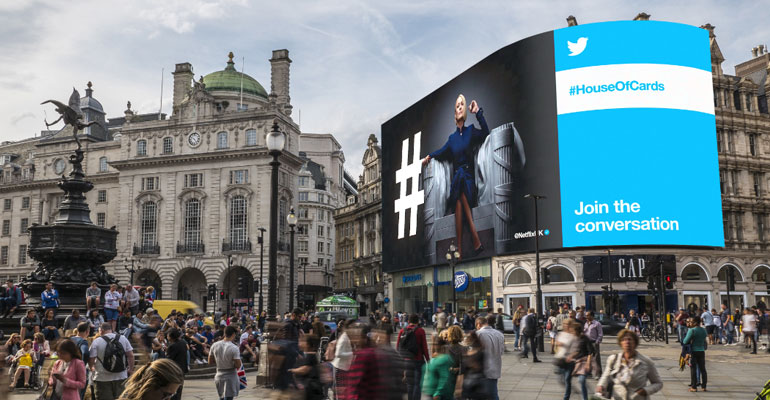