Zest Outdoor has installed 17 of ‘Climate Conscious’ media assets along the Western Railway suburban line in Mumbai; another 17 will be installed in Phase 2 of the project. As the world steps up initiatives for climate change mitigation evidenced by a whole gamut of environment-friendly solutions introduced by different government and industries across geographies, the thrust on green solutions is increasingly becoming a non-negotiable goal for business organisations everywhere.

Zest Outdoor has already installed 17 of these ‘Climate Conscious’ media assets along the Western Railway suburban line in Mumbai, and another 17 will be installed in Phase 2 of the project. The company will plan for a further 45 units after Phase 2 implementation is completed.

Talking about the venture, Mustafa Akolawala told Media4Growth in an exclusive interview that the idea for the venture originated some three years ago when he was involved in putting up solar panels atop the terrace of a masjid that was having electricity-related problems. “I was keen to explore ways to incorporate the installation of solar panels in my business venture, to generate clean energy,” he recalls.

Initially, Mustafa thought of putting up the solar panels for illumination of their business’ own outdoor media assets. A bigger business idea struck him soon after – of utilising billboards for generating solar power. “We realised that we could put up solar panels vertically on billboards,” he says. That meant that a 30ft x 30ft billboard would have 900 sq.ft. space for putting up solar panels on the back portion. As such, billboards by virtue of the height at which they are installed receive a lot of sunshine that helps generated solar power.

Mustafa took another big step by taking the proposition of installing solar generating outdoor media assets on railway land, as well as supplying the green energy to the railway grid. “Railways accepted this idea and issued the letter of authority,” he says, while citing that as the turning point for the business.

As a structural engineer, Mustafa was acutely aware of the need for the billboards and solar panel structures to be designed in such a way that they absorb high wind pressure. “We got the designs approved by IIT,” he states, while adding that in focusing upon installation of solar panels the company did not compromise on the visibility of advertising on the media assets.

Rajneeh Bahl, who has played an instrumental role in taking this venture forward and functions as the Business Head of Zest Outdoor, maintains that the project is a milestone development in the Indian OOH space and provides a fresh lease of life to this advertising medium, while enhancing the industry’s contribution to society’s well-being.

Apart from the green dimension, Zest Outdoor has laid emphasis on a highly creative and aesthetic way in which the media assets are designed. “Each site has its own unique design, keeping in view the visibility of advertising, direction of the Sun, etc.,” says Mustafa.

Thus far, Zest Outdoor has installed a total of 12,000 sq.ft of solar panels that will generate about 12 lakh units of electricity in 5 years. After 5 years, the operation of the utilities will be handed over to the Railways. The solar panels have a lifespan of 20-25 years, for generating energy.

The green energy generated will help prevent emission of some 184 metric tonnes of carbon and is equivalent to the planting of 3,000 trees. 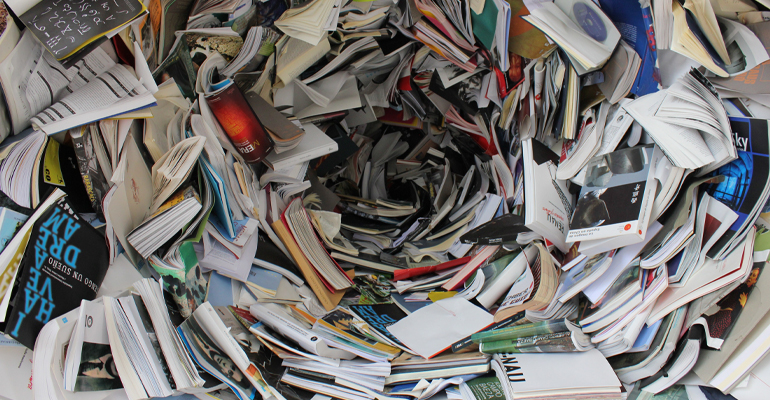 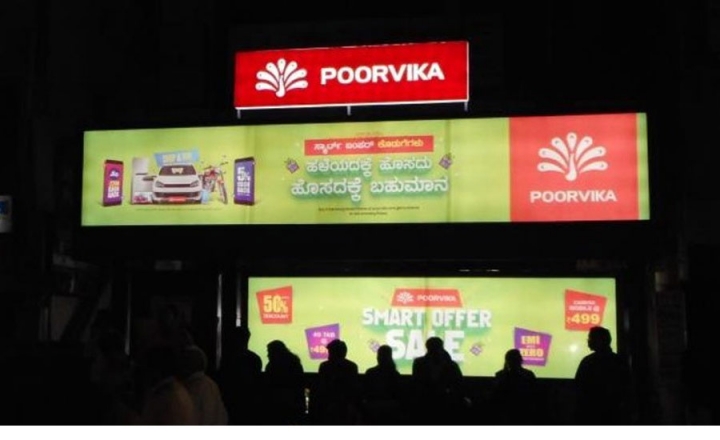