Gill Reid, Board Director Out of Home at MediaCom & Guy Cheston, Partnerships Director of Harrods join the awards panel 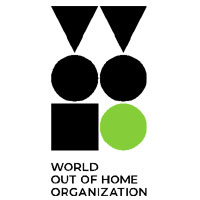 Gill Reid, Board Director Out of Home at MediaCom and Guy Cheston, Partnerships Director of Harrods, are joining a heavyweight panel of Judges for the World Out of Home Organization Awards, to be presented at the Organization’s Annual Congress in Toronto during June 3-5.

The Awards panel, chaired by Katrin Robertson, CEO of blowUP media, also numbers senior board members of the World Out of Home Organization plus former President Matthew Dearden, CEO of Alight Media, and innovation consultant Dino Burbidge of Dinomo, a well-known figure at Congress. 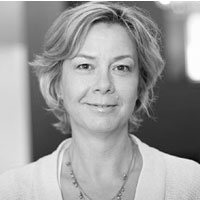 Organization board members are headed by President Tom Goddard and Executive Director John Ellery and also include former President Antonio Vincenti, Chairman and CEO of Pikasso Lebanon, Christian Schmalzl, C0-CEO of Ströer SE & Co. KGaA in Germany and Jeremy Male, Chairman & CEO of OUTFRONT Media in the US and Canada.

Chair of the Awards panel Robertson says: “The World Out of Home Association Annual awards have become the blue riband for marking achievement in the Out of Home industry worldwide and we’re especially delighted to include Gill Reid and Guy Cheston on this year’s Awards panel, two people who have supported the growth of the industry with their insight and enthusiasm and, in Guy’s case, a number of truly outstanding  Out of Home campaigns.” 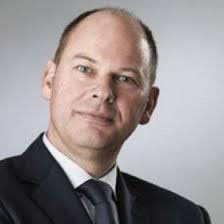 The Lifetime Achievement Award went to Randy Otto, the pioneering President of Pattison Outdoor Advertising Inc., Canada’s leading independent Out of Home company and the Leadership Award to Tim Bleakley, CEO of the UK’s Ocean Outdoor. Ocean Outdoor successfully re-listed on the London Stock Exchange and made a number of important acquisitions in Europe.

Ocean also won the Technical Award, chosen by Congress delegates, for its ‘Sky Rescue: the Ocean’s biggest threat’ campaign with the broadcaster which urged people passing by its digital screens to identify the most menacing danger lurking in the oceans.

Nominations for the Awards close on March 31. For more details on the Awards and to make a nomination click here 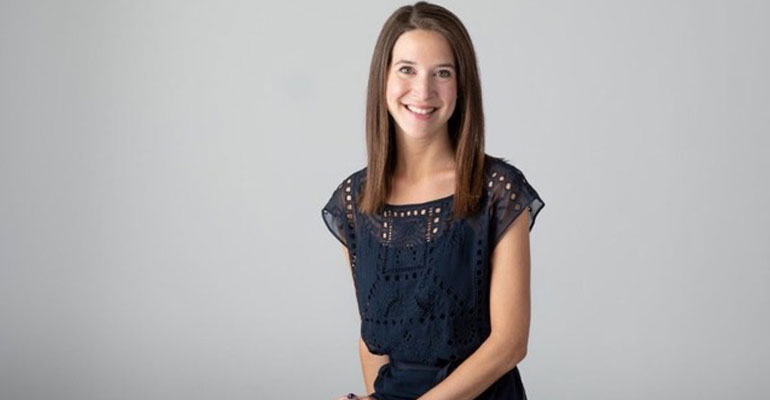 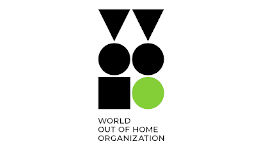 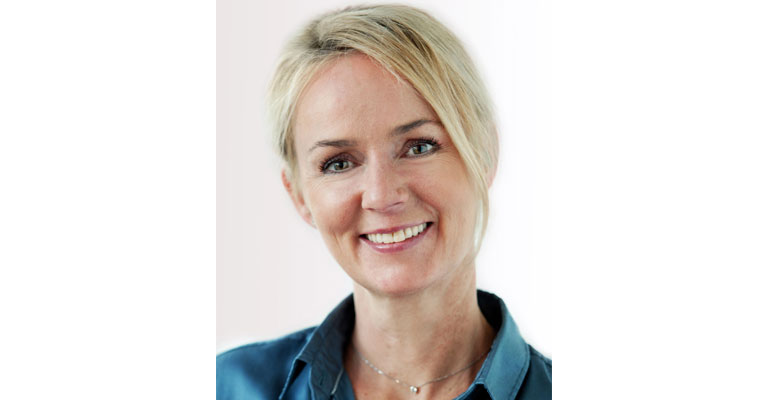