Home » OOH News » Will Railway plan for boundary walls along tracks spur engagement of OOH ad firms for the projects?

Plans are afoot to put up boundary walls along a 1,000km track length in the next 5-6 months The introduction of semi high-speed Vande Bharat Express trains and plans for launching high-speed trains in the near future by the Indian Railways have induced the Railway ministry to revisit the plan for building boundary walls parallel to the railway tracks, to avoid accidents involving people or cattle crossing the lines. According to a Hindu Business Line report released last week, the Railways plans to build 1,000 km of such walls across sections over the next five-six months.

Railway Minister Ashwini Vaishnaw has been quoted saying that the boundary walls will come up in the worst-affected sections that saw multiple accidents on the tracks. The walls, as per the approved design, will be built on an experimental basis, and if found suitable, similar construction and installations will be carried out in many other railway stretches.

The minister has said that conventional boundary walls would not be able to solve the runover cattle problem, but will end up affecting villagers around the area. However, information on the design of the walls, or the material that would be used to construct the walls has not been shared.

The Rail minister’s comments on the boundary wall design and construction take one back to the year 2018 when the Railways had reportedly held talks with contractors for making pre-fabricated walls, which was also accompanied by a plan to generate revenue through advertising on the walls to recover the cost of the build. The plan then was to share ad revenue with the contractors, thus enabling the railways to get the walls built at minimum cost.

Also, such a plan will significantly boost digital wall paintings. And, besides, advertising formats like this would also encourage a gamut of creative and design display companies to come up with solutions for easy viewability of the displays for passengers travelling at high speed.

The advertising format would also be of the essence to a raft of national, regional and local brands that see rail passengers as key target groups. 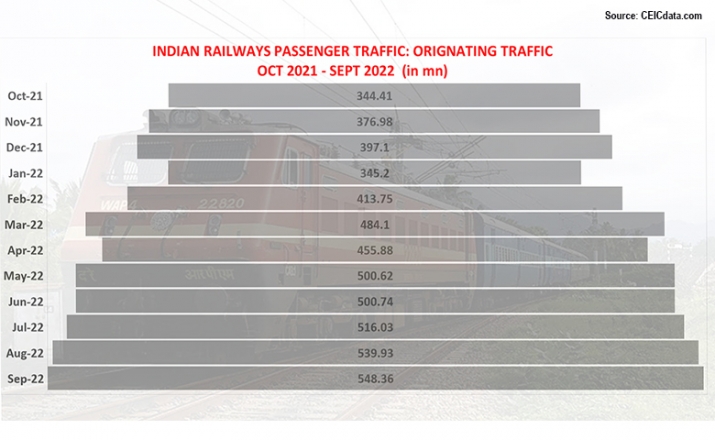 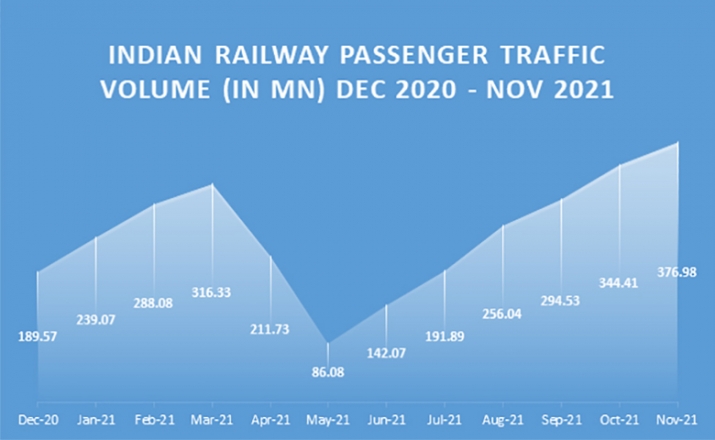 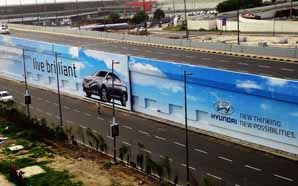 Lemma brings on board Puneet Biyani as President