Along with anticipated drop in ridership post lockdown, no clue on time to restart operations raise concerns of metro media owners 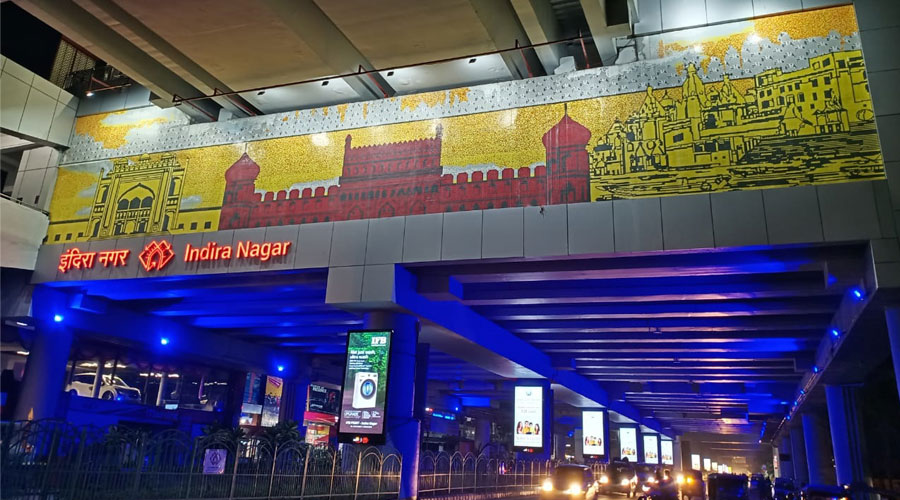 Problems seem unstoppable for media owners even post lockdown as metro does not seem to resume its operations anytime soon owing to rapidly increasing number of Covid19 cases. This is an addition to the media owners’ concern regarding expected decline in ridership as metro is one the biggest congregation centre.

“It has been three months that the metro operations have been put on hold and we are facing 100% revenue loss. The biggest challenge is that there is no confirmation on restart of metro business as it is one of the main congregation centre. The government is conscious about opening up the services for audience”, said Praveen Gupta, Director, eg. Communications, which handles branding rights for metro stations in Delhi.

Handling media rights for Chennai metro stations, R. Balamurugan, General Manager-Sales, Mark Metro Group, said, “We have been managing metro rights for the past four to five years, where we were able to reach breakeven point this year. But, because of this epidemic, business will go back to the level we started years ago.”

Adding to this, Pradeep Kumar Kokkanti R, Head, Vijaya OOH Media Solutions, said, “In Bangalore, metro is one of the few touchpoints available for advertising. Hence, with the pause in metro services, our business has been badly affected.”  Vijaya OOH Media handles media for Kochi metro and Namma metro.

Lack of support from metro authorities

All these media owners, who are handling rights of different metro stations, have approached their respective metro corporations with plea to receive a relief amount for the loss caused by Covid19. However, none of the corporations has taken any decision yet. As the Force Majeure clause is applied to all the metro contracts, these media operators are expecting some amount of relief to be given in the coming months.

The losses incurred due to Covid19 are huge but right now they are more concerned about the post lockdown situation. “The situation will be affected due to major drop in ridership. Therefore, we expect some financial relief from the metro authorities”, Praveen Gupta adds.

Although Delhi Metro Rail Corporation has formed an internal committee to discuss the concerns of non-fare revenue contracts, they are yet to announce their decision.

Major challenge for media owners is the non-availability of information about the time of any of the metro corporations to restart their activities. This restricts media owners from making their future plans. “As of now, we are not aware about the cap on the passengers or numbers of trains allowed to run again. That is why, we cannot make any plan for our clients. We can make deals once we know about the offerings from our end for the clients”, said Pradeep Kumar Kokkanti R.

“Chennai Metro Rail’s ridership, which has reached to 1.5 lakh per day, will surely come down to approximately 50,000 footfalls per day. This will create direct impact on the advertisements as this business is directly related to the passenger count,” said R. Balamurugan. Also, he sees a major shift coming in the audience, which will be limited to lower middle-class.

On the other side, Pawan Bansal, COO, Jagran Engage, a division of Jagran Prakashan, is of an opinion that this downturn will be short-lived. “There won’t be impact on the metro media for a long term. Once the situation settles down, the passenger traffic will emerge back on metro as people looking to save money will opt for public transport”, he said. 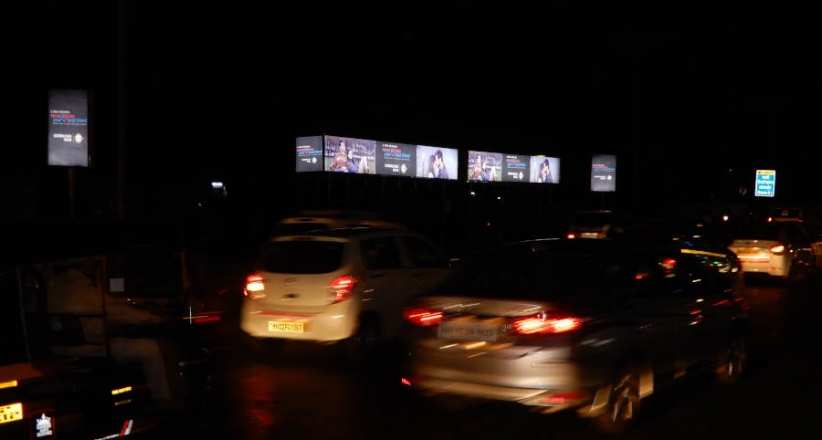 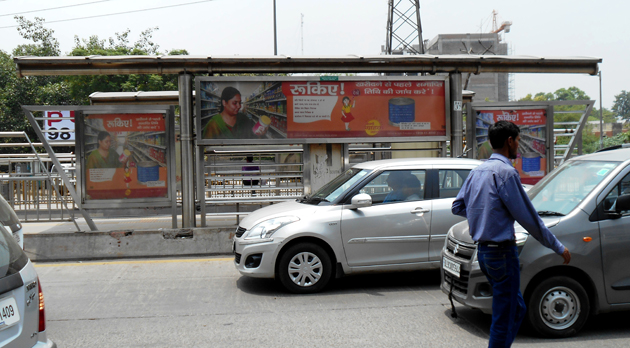