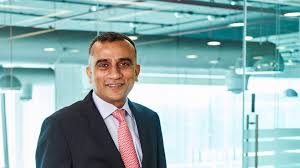 Sudhanshu Vats, Group CEO and MD of Viacom18, a subsidiary of Network18, has decided to move on from Viacom18 after 8 years at the helm. During his years at the company, Vats expanded the media network’s footprint into new business lines of Digital, Experiential Entertainment and Consumer Products. He also strengthened Viacom18’s position in Hindi mass entertainment, regional, kids, music & English entertainment and turned around the filmed entertainment business with content led cinema. Viacom18 has grown from a six to a 54-channel network with its video-on-demand platform, Voot, helping it establish a strong digital presence.

Network18, RIL’s flagship in Media and Entertainment, has driven value-addition and synergies across the multi-platform group comprising broadcast, digital, filmed and experiential entertainment and media businesses. As a part of the Network18 group, Viacom18 has grown as a prominent entertainment broadcaster (ex-sports), with an 11.1% viewership share and is poised for accelerated growth in broadcasting, film studio and OTT offerings.

Vats leaves behind a strong leadership team which has grown the different verticals of the company into large businesses and they will continue to manage their respective verticals under the leadership of Rahul Joshi, Managing Director of the Network18 Group.

Speaking on the development, Adil Zainulbhai, Chairman of the Board, Network18 said, “Sudhanshu is a dynamic and admired leader in corporate India today. Not only has he led from the front in shaping up Viacom18’s growth story, he has also championed the cause of the sector at the various industry bodies that he has captained. While we are sad to lose him, it is equally reassuring to know that we have a strong second line that’s raring to go. I’d like to wish Sudhanshu all the very best for his future endeavours.”

Speaking about his journey at Viacom18, Sudhanshu Vats said, “It has been an extremely challenging and satisfying 8 years at the helm of Viacom18. I have had the privilege of working with some of the best minds in M&E industry to chart the growth story of Viacom18. We have together built one of the most admired media company of brilliant storytellers with diversified presence across screens and platforms. As I look forward to taking up newer challenges, I shall always cherish the learnings in leading India’s youngest and fastest-growing media and entertainment company.” 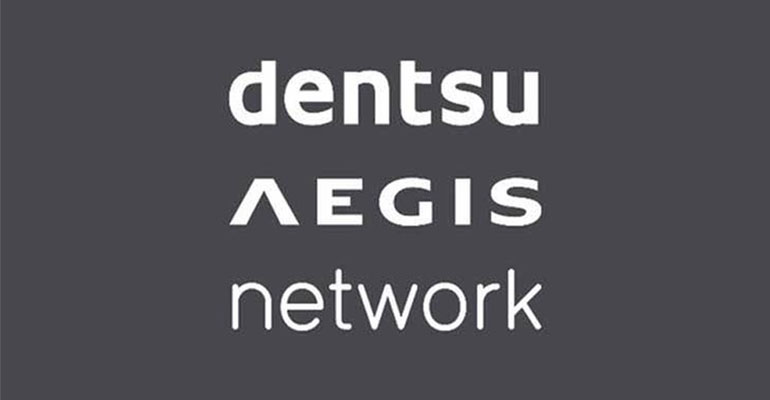 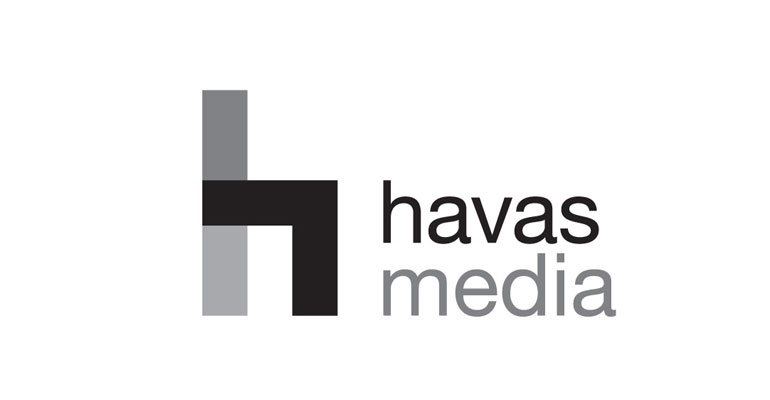