Home » OOH News » Srishti is Lead Sponsor of 2nd Transit Media Talks to be held in Mumbai on Feb 6, 2020

Srishti is Lead Sponsor of 2nd Transit Media Talks to be held in Mumbai on Feb 6, 2020

The conference will direct focused attention on media investment opportunities in the transit space, tech adoption and management, media planning, creative expressions, among others; Sapphire Media Services is the ‘Powered By’ sponsor of the conference 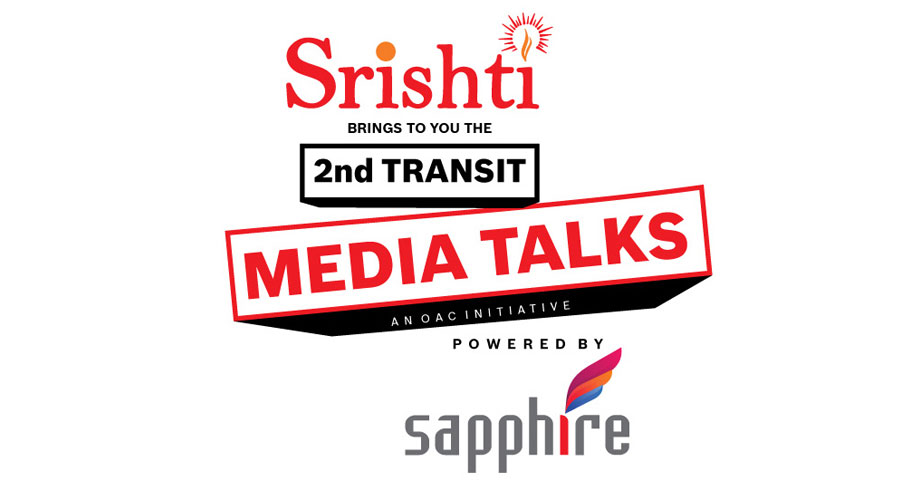 Globally, transit media is acting as the engine of growth for the OOH business, powered by expanding transit infrastructure, and increasing intra-city commuter traffic and inter-city multi-modal passenger movement. The controlled environment that houses the bulk of transit media assets also lends itself to state-of-the-art digital technology application.

As per industry estimates, transit media accounts for about 44% of the total OOH revenues, with airport advertising driving the business growth, well supported by advertising on rail and Metro rail networks.

Taking cognizance of the huge growth potentials seen in the transit media segment, the 2nd edition of the Transit Media Talks Conference will be organised at the Courtyard by Marriott in Mumbai on February 6, 2020 where leading brand marketers, media planners & buyers, senior government officials, technologists and consultants will make presentations and engage in deep discussions on the key drivers of transit media business, such as:

•    Media investment opportunities at the airports, railway & Metro rail networks, and on bus and cab fleets
•    How transit media formats are rendering new dynamism to OOH campaigns
•    What will it take for media planners and buyers to put more ad dollars on this media.
•    Digital technologies that are transforming transit media efficiency, and also offering networked media
•    Enhanced creative expressions on transit media formats.

Leading transit media owning firm Srishti Group has taken up the lead sponsorship of the conference, having also been the lead sponsor of the inaugural edition of this niche business event. The company is currently pioneering the Railway Display Network (RDN) in the Bengaluru Division of South Western Railway, covering 32 stations, which will be inaugurated in early December.

Sharing his thoughts on the brand association with the 2nd Transit Media Talks Conference, S Kumar, Managing Director of Srishti Group, told Media4Growth that advertising brands are increasingly recognising the unique strengths of transit media in delivering the right audiences in large numbers. Transit media also brings to the table audience data at a granular level that should encourage the media planners to put more monies on this media. The conference, in his view, is a great thought leadership opportunity for all the concerned business stakeholders, such that the ideas can be translated into robust, positive business outcomes.

The ‘Powered By’ sponsorship of the conference has been taken by Sapphire Media Services. Commenting on his company’s brand association with the conference, Sahil Mangla, Founder Director of Sapphire Media Services said the transit media segment is in many way setting the OOH business performance benchmarks, greatly facilitated by the quality of media available to the advertising brands, the well-regulated business environment, and the huge innovation possibilities that the diverse transit formats offer. 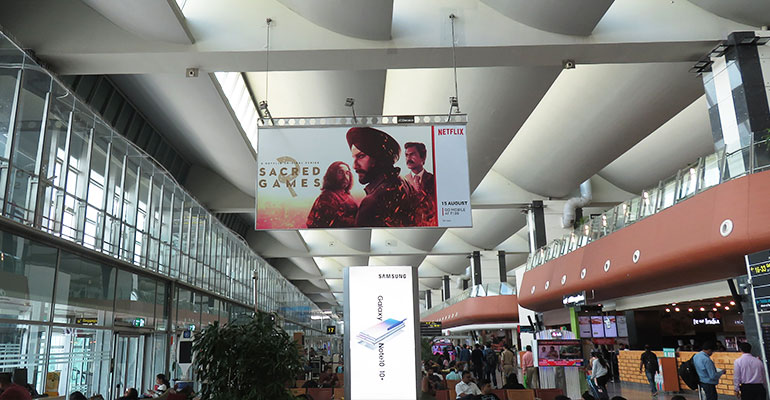 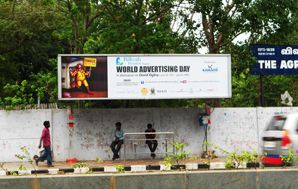