The four OOH advertising tenders initiated by the Nashik Municipal Corporation have failed to attract any bid from the regional outdoor media owners’ fraternity. The regional OOH players have deliberately refrained from bidding for these tenders because of concern over costs which they are finding excessively high as per the market evaluation.

The tender specified media including large format billboards and unipoles are spread across various prime locations in the city. These tenders include around hundreds of pole kiosks across the city and about 28 hoardings of 10 ft*20 ft and 40 ft*20 ft. The earnest money deposit only for hoardings tender cost INR 12 lakh.

The biggest reason behind not participating in the tenders is their high cost of valuation which makes them unaffordable for the media owners, especially in the current market scenario. Also, the media owners feel that the expensive media will push their clients away from buying the media.

In response to the media owners’ concern, the corporation has been forced to take action. It is believed that the revised tenders are estimated to be published tentatively on October 10. 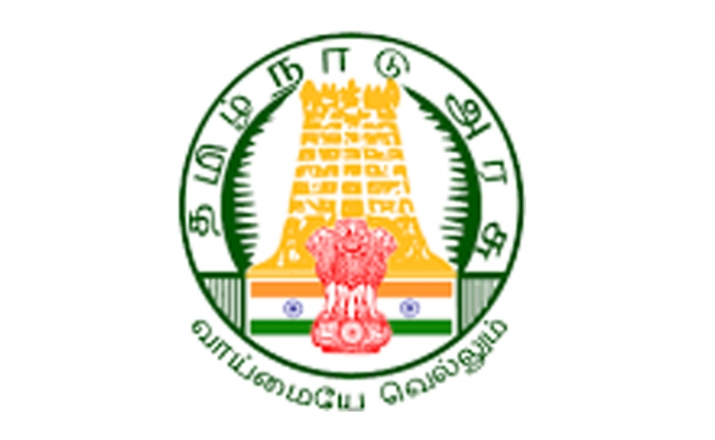 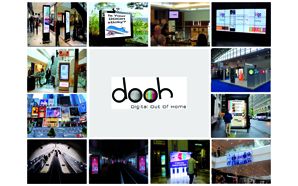