As per the clause, the media owners will be eligible to claim refund of the payment if the court announces the case in their favour 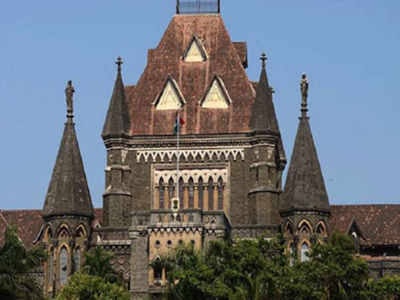 In a Bombay High Court hearing, on the matter of license fees waive off for the months of May and June following complete lockdown, the Mumbai-based media owners have agreed to submit the license fee for July month to the Municipal Corporation of Greater Mumbai (MCGM).

The decision has been taken by the media owners as a result of the relaxation provided to resume business operations under Unlock Phase 2. The fee will be paid under the ‘protest’ clause which permits the refund of the payment to the media owners, if the case is announced in their favour.

The top right media owners who have filed the petition against MCGM are still adamant to pay the license fee for May and June months, claiming relaxation owing to complete lockdown.

Taking exclusively with Media4Growth, CMD, Bright Outdoor Media, Yogesh Lakhani said, “We have willingly agreed to pay the fee for the July month in the backdrop of relaxations announced by the government under Unlock Phase 2.0 which permits business operations to resume; hence we understand the fact that in such condition, we must pay the license fee. However, we will continue to fight for May and June months’ license fees waive off.”

The hearing for the months of May and June has been scheduled for July 21 2020.