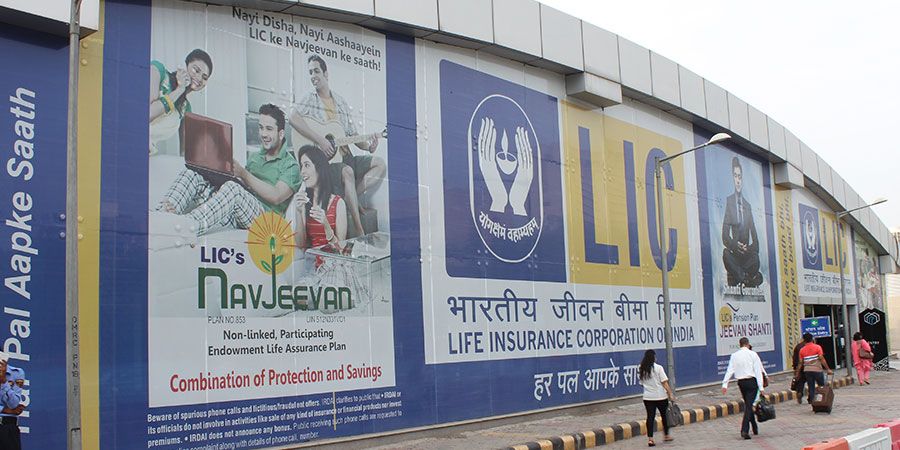 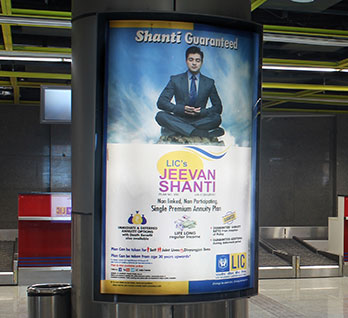 The inauguration of LIC Shivaji Stadium Metro Station was graced by Mr. Anoop Kumar, Zonal Manager, North Zone, LIC of India along with their esteemed colleagues.

The façade of Shivaji Stadium metro station decked up with brand creatives is a larger-than-life example of impeccable outdoor advertising. LIC Shivaji Stadium is expected to become the new iconic landmark of Lutyen’s Delhi which garners eyeballs of the vehicular & pedestrian traffic.

With branding inside the Shivaji Stadium station, LIC builds a positive brand perception which reaches its right audience daily. The swamping of Visa Facilitation Services at the station increases footfall at the station exponentially, including many influential personnel in the rest of the affluent audience.

“Acquiring semi-naming rights is a famed concept in the Indian OOH industry for a few years. Along with elevated brand recognition, this unique branding venture that comes with station branding is attracting many brands these days. We are happy to have LIC’s trust in JCDecaux media for positive brand recognition & elevated reach. The presence of global offices in the vicinity of Shivaji Stadium metro makes it a worthy spot for advertisement.” Says, Raheel Amjad, Deputy MD, JCDecaux India.