‘Kerala OOH waiting expectantly for business to return to normality’

K Vijaykumar, MD of Aiswaria OOH cites that volume of traffic and people movements in cities and towns are approaching pre-pandemic levels. Even as the daily Covid-19 case load in Kerala stays high at about 30,000 a day, accounting for well over 60% of the total case load across the country, traffic and people movement in the cities and towns are building up, especially in the major cities like Kochi. While the spike in case load has been attributed to the recent festive period that saw people coming out in the streets in large numbers and interacting with one another, it has also been cited in various media reports that a smaller percentage of the state’s population had been exposed thus far to the virus compared to the national average, as ascertained by sero-surveys, and that the spread increased in the state as the restrictions on people movement got relaxed.

OOH media operators in the state are waiting expectantly for business to return to normality in view of audiences’ surge. The recent Onam season saw media occupancy going up, but the OOH advertising has not been sustained. While passenger movement through public transport is still way below pre-pandemic levels, K Vijaykumar, MD of Aiswaria OOH, and former President of the Ernakulam District chapter of Kerala Advertising Industries Association (KAIA), states that a greater number of people have purchased personal vehicles for their use, and they are all out on the roads at different times of the day. Traffic congestion is increasing in many areas of Kochi, he said, while adding that the audiences for outdoor advertising are truly back in the cities of the state.

While the media operators are collectively working toward putting the business back on the rails, Vijaykumar believes the regulators should look to reduce the number of large format media units in each of the cities, so that the business becomes more viable. The city of Kochi alone has an estimated 1,000+ hoardings, which is on the high side for a city of that size.

He said the OOH media operators are optimistically waiting for the tide to turn, and for national and regional advertisers and buyers to once again unfurl major campaigns across the state. 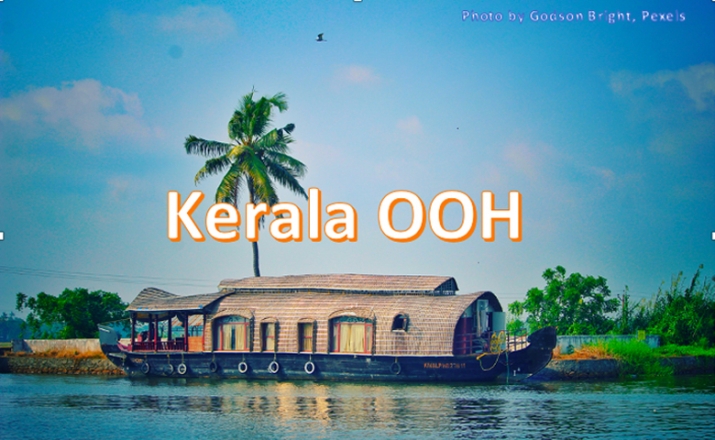 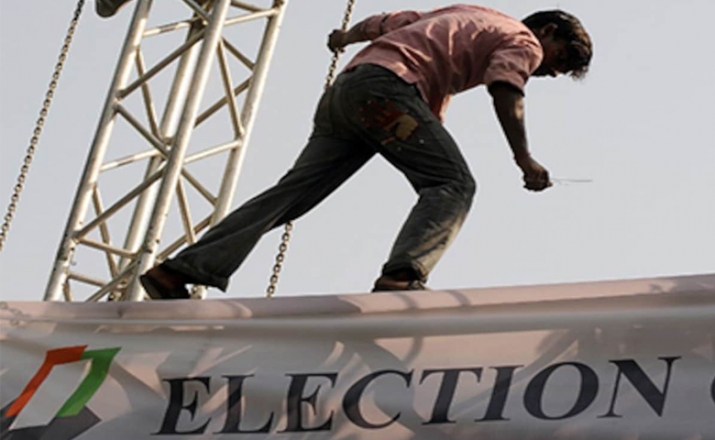 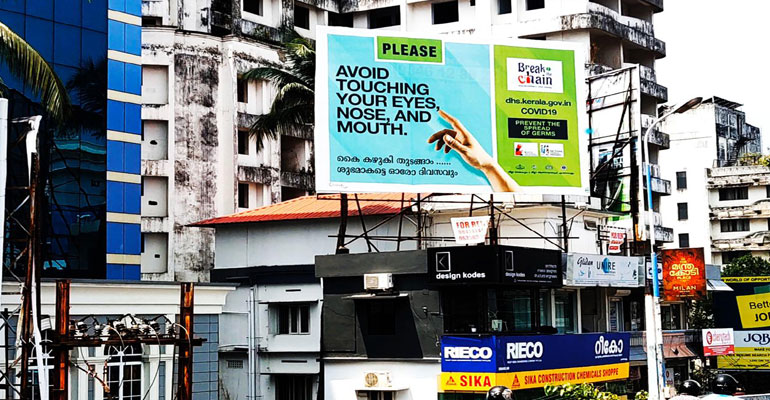