Kaushik Outdoors now holds rights for over 90 stations across Gujarat 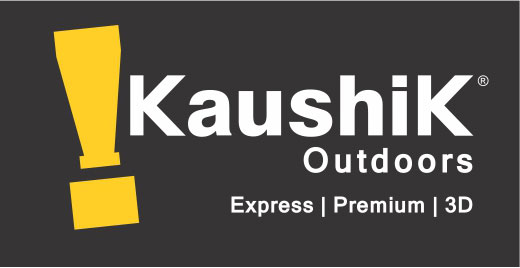 Gandhidham, Anand, Nadiad, Bharuch, Dhola junction and Bhavnagar are other important stations in their network, with more than 30 OOH media formats available in each of them. The network has some high frequency travellers and many falls on important routes of going either towards Mumbai, Pune and Goa or further down, or towards Rajasthan, Delhi, Punjab, etc.

Gujarat state has an active railway network as it connects north India with South India. Ahmedabad, Surat and Vadodara are some of the key stations of West India. Moreover, Gujarat is home to many pilgrim destinations which are a major crowd puller. 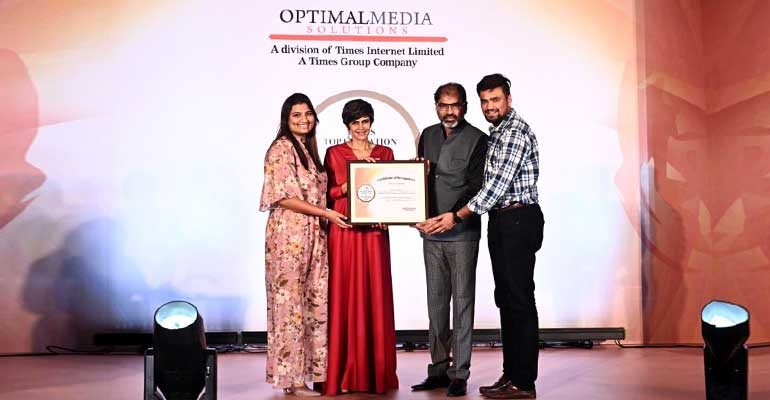 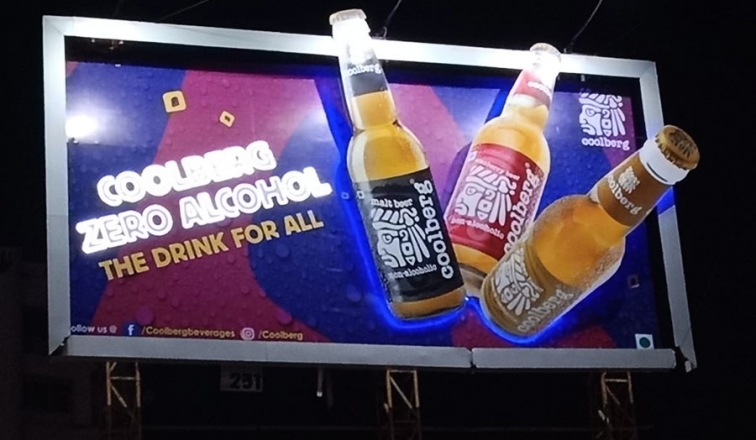 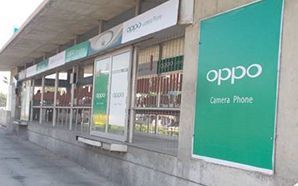