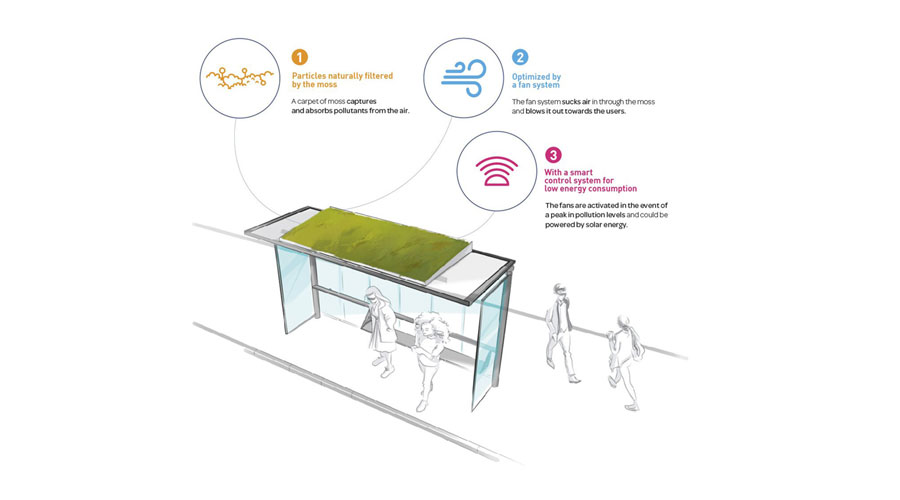 JCDecaux SA, a leading outdoor advertising company worldwide, has developed a new-generation bus shelter. The new model is already available to local authorities and features a green roof that will contribute to the reduction of urban pollution.

More than 55% of the global population lives in cities, which are facing major challenges in sustainable development, such as mobility, air quality, health and housing. Cities are also an ideal testing ground for developing solutions to improve everyday air quality in the urban environment.

As a partner to cities around the world, JCDecaux is innovating continuously not only to limit the environmental impact of its activities but also to develop solutions for sustainable cities. Supported by its R&D department, JCDecaux has designed a new generation of bus shelters inspired by nature. The range includes Filtreo, which is designed to improve air quality for public transport users, a cooling bus shelter for use during increasingly frequent heatwaves, as well as green bus shelters.

Air pollution is a major concern for cities, given its consequences for human health and the environment. The R&D department of JCDecaux developed the Filtreo bus shelter in response to a study commissioned from the INRA (French national institute for agronomic research), which highlighted the possible impact of urban greening on air pollution. Filtreo is designed to reduce passengers’ exposure to pollutants, particularly fine particles, at the kerbside. This is where concentrations are highest. The system, which combines a natural lifecycle with technological innovation, has been patented.

The roof of the Filtreo bus shelter is actually a carpet of moss that captures and absorbs pollutants. A resistant plant without roots, the moss develops naturally over the long term, nourished by airborne particles. The roof also includes a built-in ventilation system that sucks air in through the plant layer and blows it out again towards the users in the bus shelter.
An intelligent control system activates the fans in the event of pollution peaks. These low-consumption fans could be powered by solar energy.

JCDecaux has long pursued a policy of responsible innovation.
Its eco-design bus shelters have a service life of over 30 years, are 90% recyclable on average and can be serviced using rainwater. For over ten years, JCDecaux has been making street furniture with photovoltaic solar panels to limit its energy footprint. In some cities, such as Nice, JCDecaux has also equipped its street furniture with environmental sensors. As well as measuring air quality, Filtreo provides cleaner air inside the bus shelter. This innovation contributes to the well-being of users in the city.

The first prototype will be installed in Lille, as part of the advertising contract for the public transport network ilévia, signed with Transpole, a subsidiary of Keolis.

Jean-Charles Decaux, Co-Chief Executive Officer of JCDecaux, said: “Sustainable development and improvements in urban living have always driven the efforts of JCDecaux to develop services that are innovative, ecological, attractive and functional. The Filtreo bus shelter is part of this ongoing drive to develop bus shelters expressing new levels of service and responsibility. First designed in 1964 by Jean-Claude Decaux, our iconic bus shelters are now part of the lives of people all over the world. With its filtering roof, this innovative bus shelter is a practical solution for improving air quality locally and contributing to the well-being of users. This is very much in keeping with our role: to sustainably improve our fellow citizens’ life in the city.” 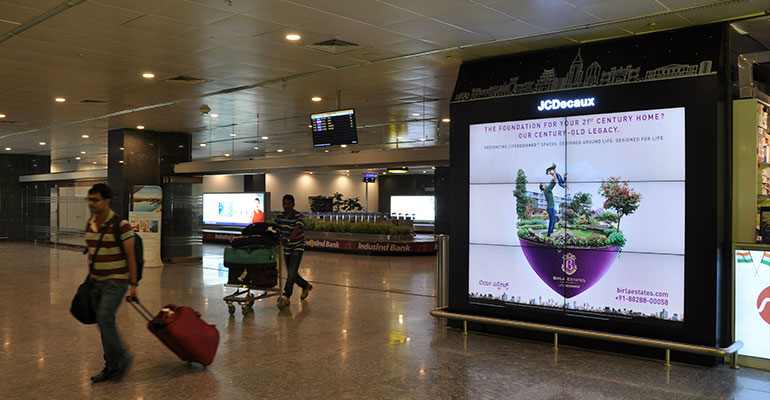 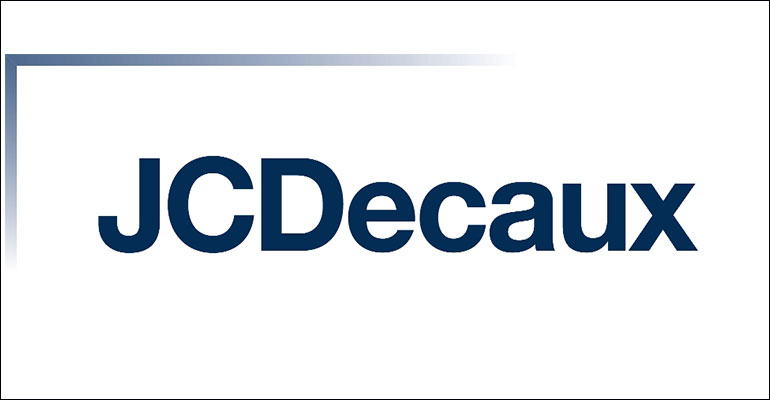 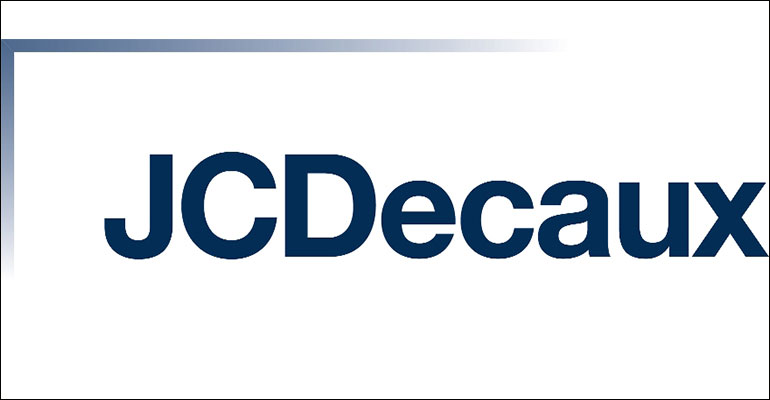