JCDecaux gets Gold from EcoVadis for environmental & CSR performance

JCDecaux SA has won the Gold Medal from EcoVadis – the internationally recognised rating agency present in 160 countries with a network of 75,000 rated companies – for its CSR performance and sustainable procurement with a score of 71/100.

The company’s media announcement states that this detailed assessment measures the maturity of policies as well as the actions undertaken based on 21 criteria grouped into four main themes: Environment, Labour and Human Rights, Ethics and Sustainable Procurement.

This year’s Gold Medal awarded to JCDecaux puts it in the Top 3% of the best performing companies assessed by EcoVadis. Indeed, the company is just two percentage points away from the Platinum Medal, the highest distinction awarded by EcoVadis.

JCDecaux is now among the Top 1% of companies assessed by EcoVadis in the ‘Advertising and Market Research’ category, having obtained a score greater than or equal to 71/100.

This new distinction recognises the Group’s actions in terms of environmental and corporate social governance, confirming the commitment of JCDecaux, the soundness of its strategy and transparency in terms of sustainable development. It further illustrates JCDecaux’s long-standing commitment to a sustainable business model which respects the environment and society.

The Group is stepping up its initiatives in the four main thematic areas assessed by EcoVadis:

Jean-François Decaux, Chairman of the Executive Board and Co-CEO of JCDecaux, said: “In December we announced JCDecaux’s inclusion on the A List, drawn up by CDP – the world climate change reference organisation.  JCDecaux has now earned a Gold Medal for our excellent performance as part of our first EcoVadis assessment. We are extremely proud of this performance achieved through the commitment of our company as a whole. Once again, this demonstrates that JCDecaux has its rightful place among the most responsible companies. The long-term specific initiatives we have implemented illustrate our sense of commitment to tackling environmental and social challenges. The Group is committed to further increasing its efforts in sustainable development with the implementation in 2022 of our new strategic roadmap to take us to 2030 and beyond.” 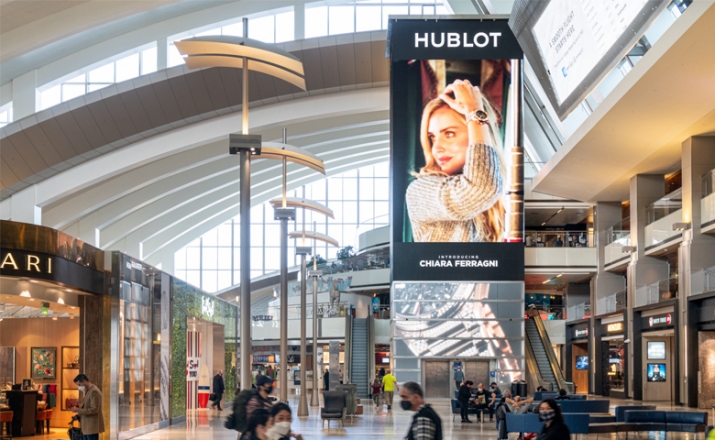 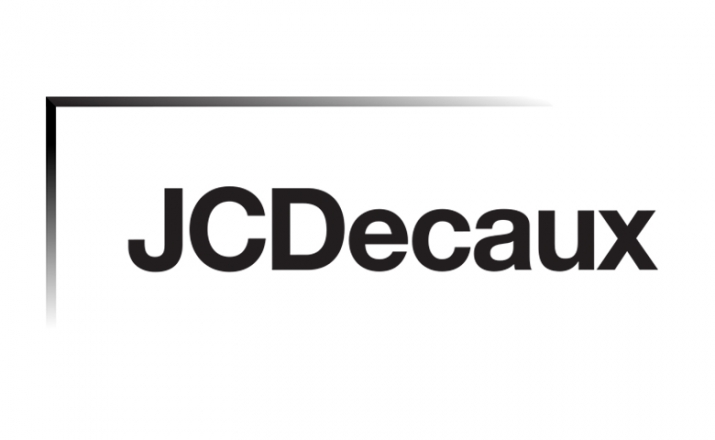 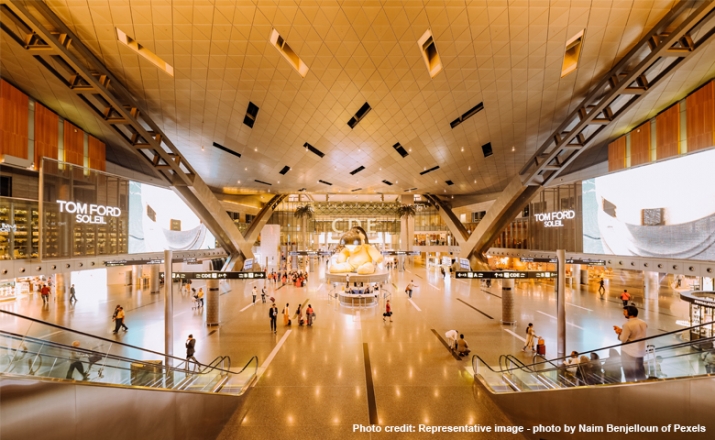