US Advertising has promoted the TV channel through its subsidiary US Broadcasting India Pvt Ltd. Addressing the attendees in the digital event, Nirmala Sitharaman expressed hope that the channel will play a pivotal role in meeting a critical need of society, that is, relaying right information at the right time in a balanced manner in the language of the people themselves.

US Advertising has promoted the TV channel through its subsidiary US Broadcasting India Pvt Ltd that holds the license for the channel, whereas the operations are handled by Pratham Broadcasting India. Amit Kapoor, Founder & MD of US Advertising told Media4Growth that plans are afoot to launch an Oriya GEC. He said that over 60 top brands are already onboarded for advertising on Argus TV channel. 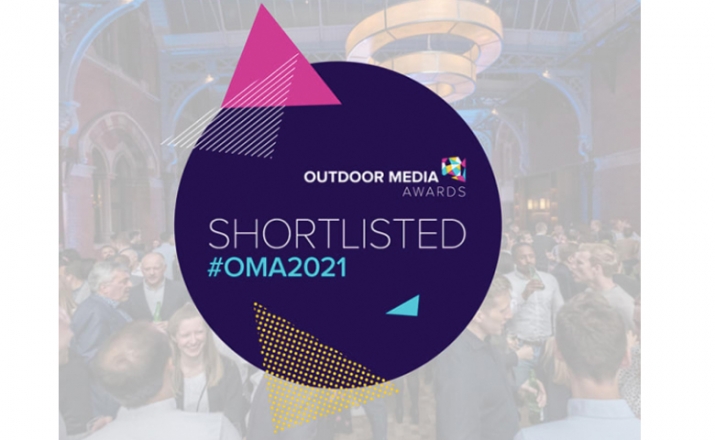 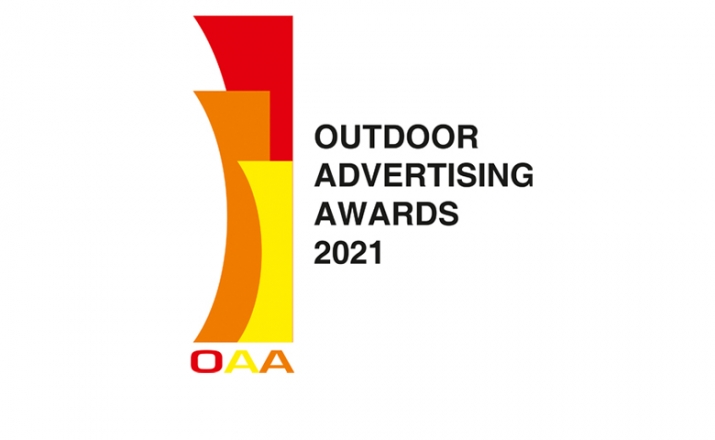 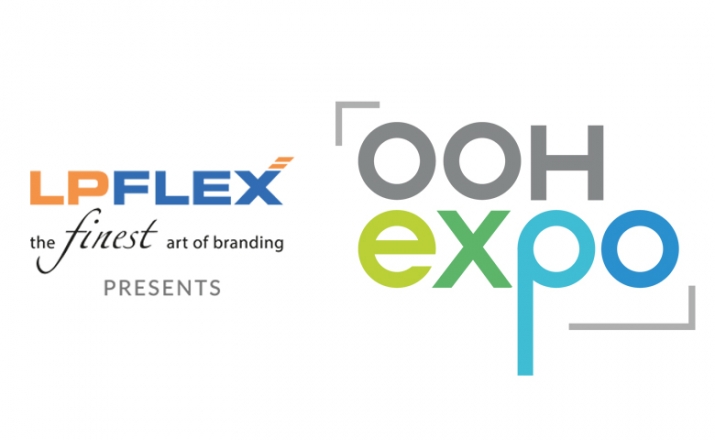