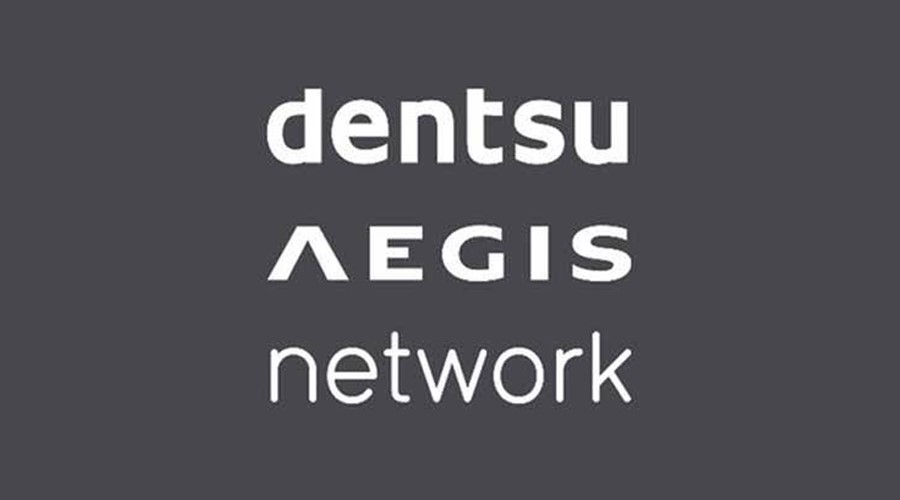 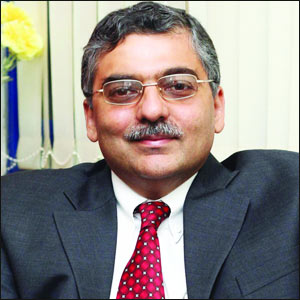 On this, Ashish Bhasin, CEO APAC and Chairman India, Dentsu Aegis Network comments, I believe this is the right decision for the network and market. Australia & New Zealand (ANZ) are important markets and have a critical role in our global business strategy.  In 2019 our business in Australia continued to be impacted by local market and business challenges and I would like to thank Henry and Reg for their support during a difficult period.  To help the market return to growth, the ANZ Leadership team have created a blueprint to enable much-needed transformation, one which will leave the business with stronger foundations and a more competitive local business model. As a Leadership team we are committed to all our regional markets as well as providing stability to our teams, business, clients and partners. Effective immediately, we have appointed Angela Tangas as CEO Dentsu Aegis Network ANZ & Jerome Whelan as CFO Dentsu Aegis Network ANZ, who will be instrumental in leading the business through its next phase of growth and into a successful 2020.” 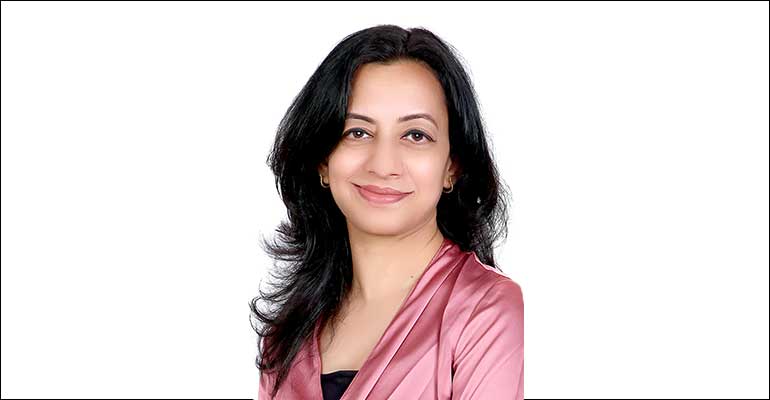 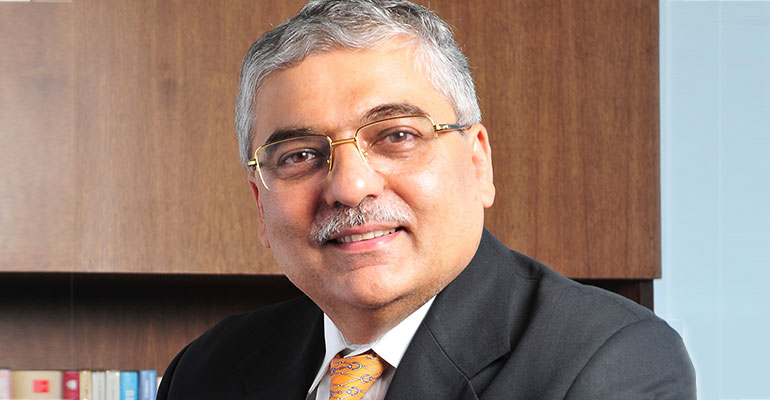 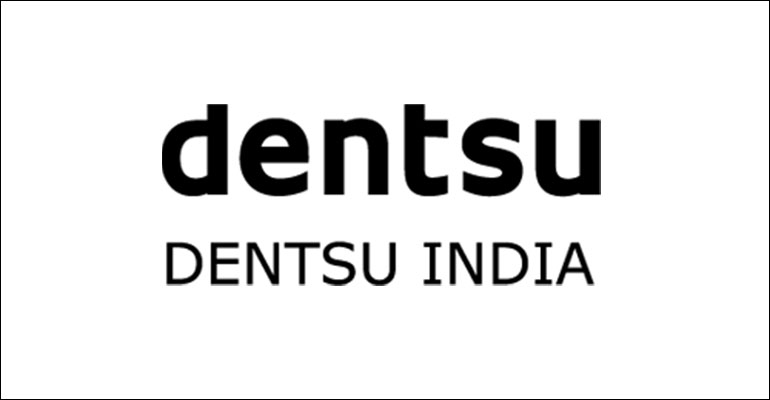