Home » OOH News » Can social media be the game changer for OOH?

Can social media be the game changer for OOH?

In an increasingly tech driven eco-system, can OOH and social media converge to offer greater value to brands? When Apple rolled out its “#ShotOniPhone” campaign to promote the launch of its new iphones, it raised the bar on user generated content (UGC) several notches up, throwing open the doors to new possibilities with user engagement on social  media platforms. The campaign was reportedly mentioned by 24,000 opinion leaders  with 95% positive mentions and estimated 6.5 billion media impressions, as per TBWA Media Arts Lab. Reportedly, the campaign currently has 20 million posts on Instagram alone and is still ongoing!

More recently,  there have been many brands unleashing new excitements or simply striking a resonating chord on social media platforms as part of their brand marketing strategies. Sony Pictures Entertainment India (SPEI) for example created a buzz around the new superhero film ‘Venom: Let There Be Carnage’ featuring Marvel Comics character Venom. They tweeted a picture of half-empty vending machine in their Mumbai office and created a buzz around the missing chocolates from their office. Soon after, many reports of missing chocolates started flooding in. Brands reportedly took to Twitter, expressing concern for their chocolate products, and #ChocolatesMissing was trending within mere hours of the first chocolate ‘theft’!

SPEI finally caught the culprit- ..,in the nearest theatre - it was Venom!! “The sudden loss of chocolates brought over 20 brands together,” says the company press release.  The meme pages on multiple social media platforms like Twitter and Instagram, reportedly had a field day with this, dishing out hilarious content around the activity.

There have been many more instances of social media campaigns by brands across segments - from JBL’s latest digital campaign - #MuteTheWorld - to drive awareness around JBL’s active noise cancelling (ANC) category; to Fujifilm’s digital ad campaign with the theme ‘gifting instant memories', celebrating ‘Bahi Dooj’; and the Myntra-Voot Fashion Superstar Season 3 campaign touted as ‘one of a kind digital fashion influencer talent hunt and reality show’. The list of social media campaigns is indeed long and the opportunities to create user engagement and brand recall endless.

According to The Harris Poll findings quoted in a report, 43% of consumers used social media to discover new brands and 36% used social media to purchase products or services and this number is only going to climb as social media use increases, feel experts. No wonder brands are upping their social media spends. A CNBC report citing a report commissioned by the Interactive Advertising Bureau (IAB) and conducted by PwC, says that digital advertising spending grew 12.2 %

total internet ad revenues by 1.3% to reach 18.7%. The IAB report was also quoted as saying that the 4th quarter of 2020 saw the highest revenue on record for digital advertising. A report by The Drum in October 2020 also says that global ad social media ad spend increased by 56.4% in the third quarter of 2020, compared to the previous quarter.

What does this mean for OOH media?

Given the increased propensity of brands to strategise their marketing blitzkrieg on social media platforms, one wonders how it would impact other media, including out-of-home. No doubt, different mediums serve different purposes. But given the scope for interactive storytelling and instant  engagement that social media offers, it certainly seems like the most interesting new kid on the block. It can do what all other media can do and more, perhaps for less cost with more measurable returns.

Now comes OOH, a medium that has the unique advantage of offering a larger than life presence to brands.  Now the question is, can social media and OOH co-exist in a mutually  symbiotic relationship? Well, with the OOH medium itself evolving, driven by new technologies, and digital OOH becoming more and more of an inevitability,  it would certainly seem so.

Tech-led convergence - the way to go?

In the earlier mentioned“#ShotOniPhone” campaign, Apple selected images that it received as part of its social media campaign to display across other media outlets - over 10,000 billboards around the world -  a classic case of leveraging the best of social and OOH media. But now with DOOH and pDOOH and by leveraging data, more dynamic ways of combining both the media could be made possible. Industry experts have in fact been reiterating the need for combining credible offline data and real-time data generated by Google Analytics, mobile data, AI, etc., and for integrating mobile with programmatic DOOH (pDOOH) to offer better value and returns to media planners and buyers.

Now with the right technologies, it is possible to cross leverage audience data across platforms - say   DOOH and mobile devices -  and accordingly strategize communications with geo-fencing,  hyperlocal targeting, customised messaging, QR codes based interactions, etc. This makes it possible for OOH to ride on the buzz created by social media and vice versa.  As Andy Sriubas, Chief Commercial Officer

OUTFRONT Media, said at the  World Out of Home Organization (WOO) European Forum meeting held in May,”OOH has always been only thought of as an awareness medium, but never as something that impacts purchase decision. But the combination with mobile allows us to do that. OOH is significantly undervalued as a medium in the marketplace as it cannot be compared. So we need to have measuring capabilities, which mobile allows us to have.”

So now imagine this - you  take the engagement potential offered by social media, add it to a DOOH platform  and combine it with programmatic value adds;  and what you could get are hard-to-miss returns on your marketing investments. But of course, for this to become a practical reality would require many  changes in the whole OOH eco-system -- commonly accepted metrics to begin with, robust DOOH infrastructure and related regulations, greater acceptance by the industry on the need to invest in tech tools, to name  just a few. Until then, let’s keeping watching this space for more. 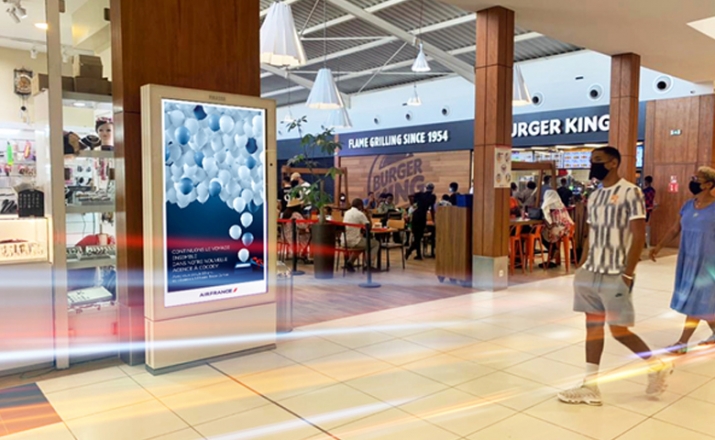 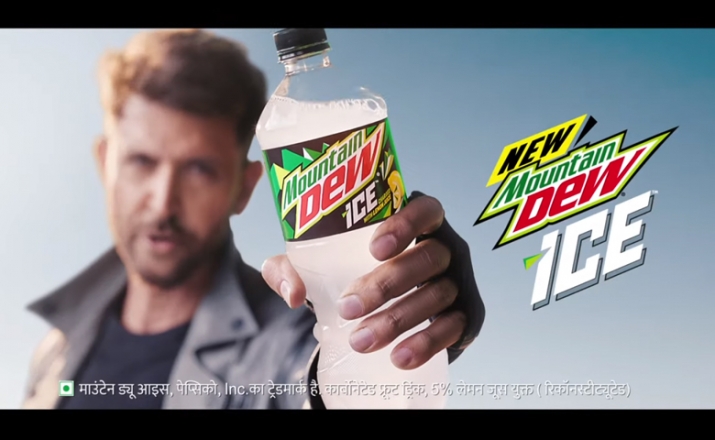 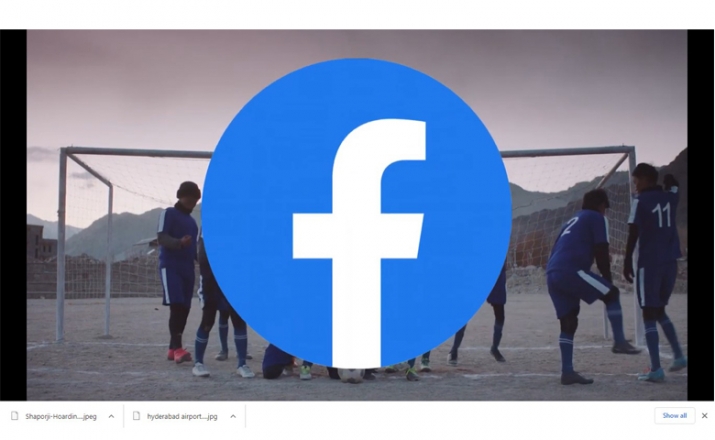