Bids have been called for International & Domestic Matches, both 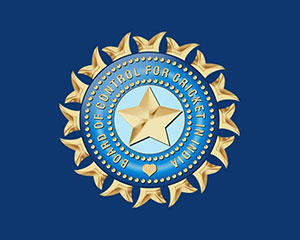 The Board of Control for Cricket in India (BCCI) invites bids for the Title Sponsor Rights for international and domestic matches organized by it through a tender process.

Under the Invitation to Tender (ITT), the winning bidder will be granted the right to be the Title Sponsor and various other associated rights (as defined in the ITT) relating to the BCCI organised International and Domestic Matches during the period commencing from 1st September 2019 until 31st March 2023 through the process mentioned in the ITT document.

The terms and conditions governing the submission and evaluation of bids, including eligibility requirements and performance obligations are contained in the ITT, which is available for online purchase and download by interested parties at http://bcci.mjunction.in/ upon payment of INR 5,00,000 + 1.79% payment gateway charges and will remain available for purchase till 14th August 2019.

The BCCI reserves the right at its discretion to cancel or amend the bidding process at any stage without providing any reason. Merely buying the ITT does not entitle the purchaser to bid, but in order to bid the purchaser must buy the ITT in the name of the company or group desiring to bid.

Tags : Board of Control for Cricket in India BCCI Title Sponsor
Advertisement 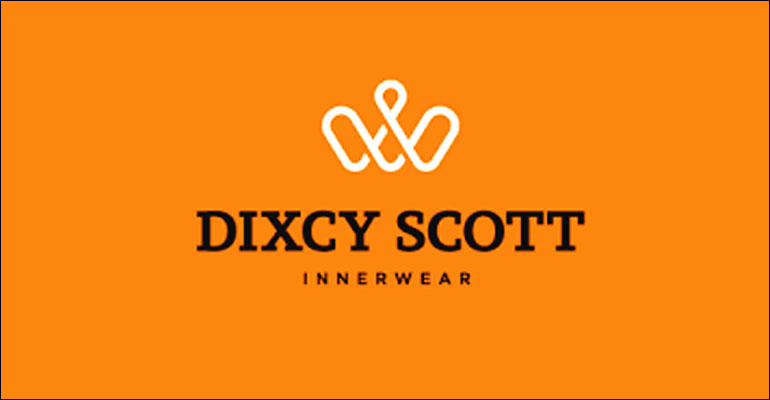