Star Jalsha - Talk of the town 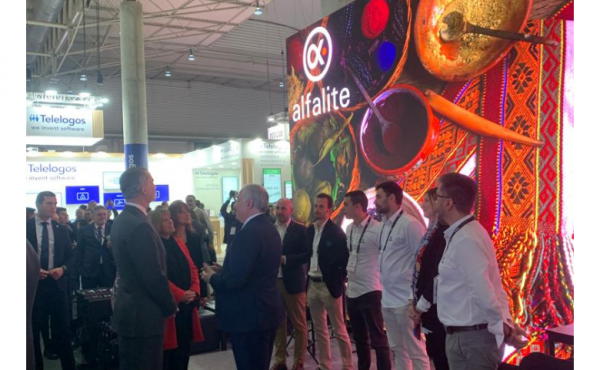 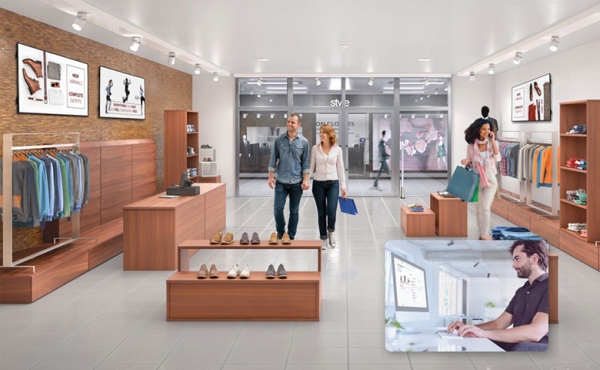 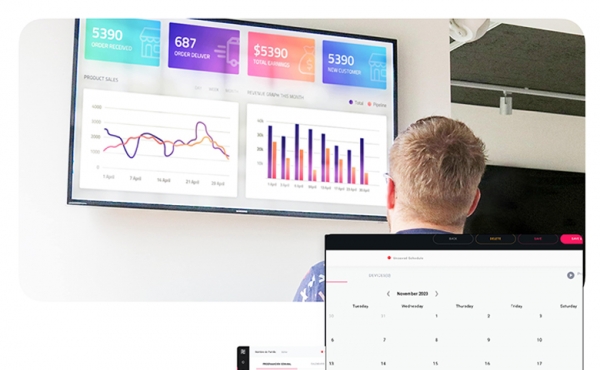