Laqshya Media has executed the campaign, using large formats at vantage points across the city

The campaign was targeted at the health conscious SEC A+, A & B category audience, predominantly in Delhi NCR

The campaign has been deployed on various formats such as hoardings, bqs and unipoles 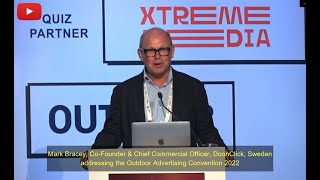 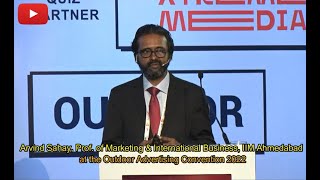 ‘Recognise the power of patterns’ 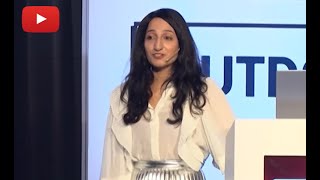 “OOH shouldn’t be treated as a medium, it should be transformed into a destination.”