Digital accounted for 53% of the total Out of Home revenues, according to the report by trade body Outsmart 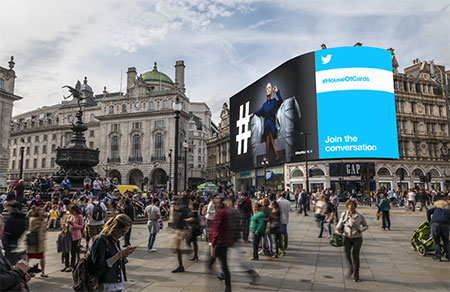 Justin Cochrane, Chair of Outsmart, commented, “Although economic and political uncertainty remains, the strong growth in Out of Home highlights its status as a trusted medium and one which advertisers are using ever-more creatively to deliver results.”

Mark Maitland, Head of Entertainment and Media at PwC, said, “It is an exciting development that in 2018 Digital Out of Home accounted for 50% of total industry revenues, at £603m, which is a result of continued investment in the UK Digital OOH infrastructure. Overall annual growth of 6% is also impressive and is indicative of a strengthening industry, particularly when compared to 1.5% annual growth the previous year.”