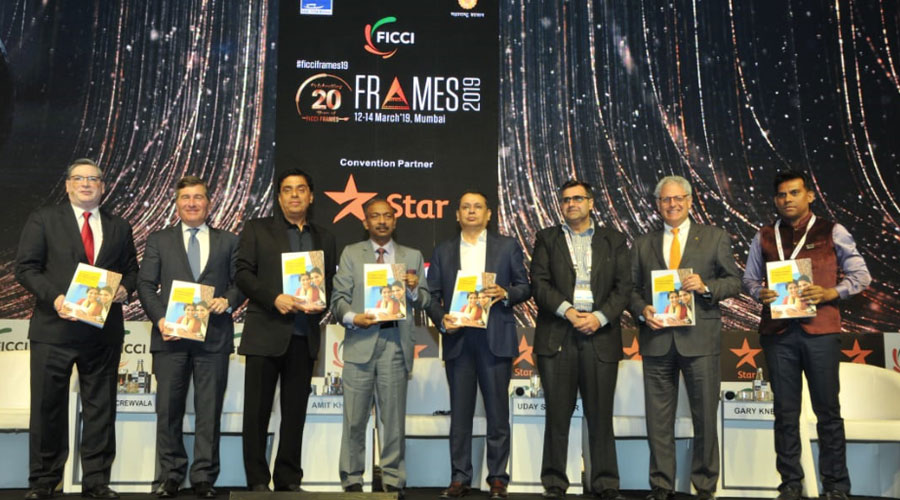 The report clearly demonstrates that the growth in the OOH industry will be led by the transit media. The report states that the airports will be 35% and metro & railways will be 12% of the OOH composite in the year of 2022 which are currently 26% and 8%, respectively. It also refer to the declining share of the traditional format from 75% in 2014 to 53% in 2022.

The report explains that given the growth in operational airports (it is expected that over 100 airports will be built over the next 15 years, including 18 under the UDAN scheme), metro networks in large cities (another 500 kilometers of metros are under construction or planned across Pune, Nagpur, Ahmedabad, Chennai, Vijayawada, Kozhikode, Indore, Bhopal, Patna, Guwahati, Kanpur and Varanasi), the focus of Indian railways to implement digital screens and the proposed infrastructure investment for modernisation of bus stands, the expectation is that share of transit media will grow from around 34% today to around 45% by 2021.

Another investment attracting destination will be metro networks as the station naming rights are generating between Rs 100 million to Rs 400 million a year per station, depending on the city and passenger traffic. With new stations coming up, this can become a big revenue source, with a potential to reach Rs 16 billion within four to five years.