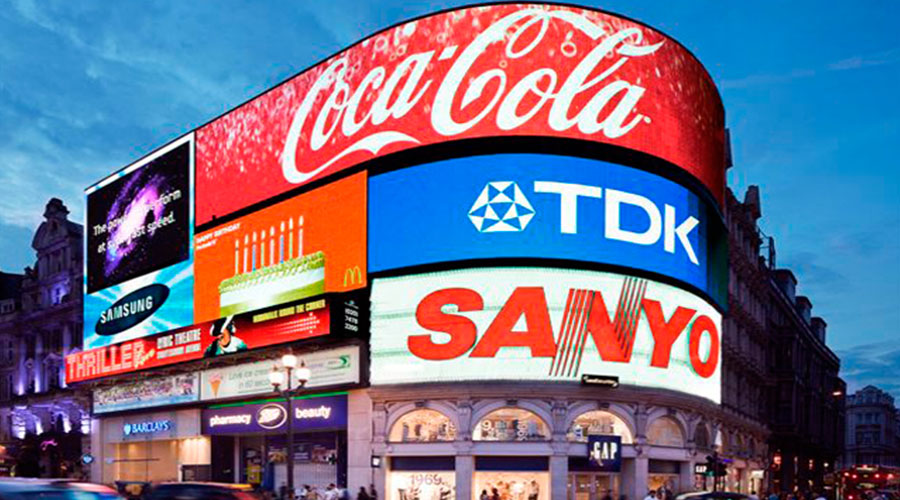 According to an Allied Market Research, the global DOOH market was valued at $ 3,639.30 million in 2016, and is projected to reach at $ 8,393.30 million by 2023, growing at a CAGR of 12.60% from 2017 to 2023. In 2016, billboard segment dominated the market, in terms of revenue, due to increase in investment on huge investment on digital advertisements into various public places across various developed and developing nations.

Europe was the highest revenue contributor to the global DOOH market in 2016, accounting for around 38.76% share, owing to surge in demand of digital signage across various industry verticals including healthcare, financial services, government, and others.

The fall in the prices of LED & LCD display technology and increase in the development of programmatic market have led to rapid expansion of DOOH market. The factors, such as cost-effectiveness and attainment of large audiences, drive the demand for digital-out-of-homes in the market.

Rapid Digitization and Decrease in Demand for Traditional Billboard

Digitization increases the growth of DOOH market as it removes the hurdle of limited reach of the audiences and displays multiple advertisements of different companies in a single screen. Thus, digitization has enhanced the usage of DOOH in the global market.

Increase in the Trend of Online/broadcast Advertising

Increase in the adoption of online/broadcast advertising is a threat to the global DOOH market, as it avails the benefit of availability of large audiences over internet and is less costly as compared to the large digital screens used in DOOH.