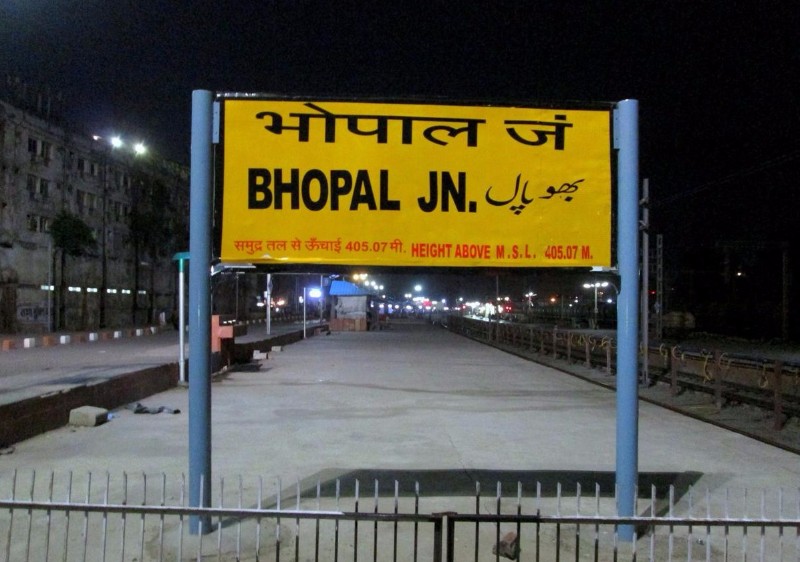 Bhopal Division is one of most populous divisions in the West-Central Railway region. Recently the division passed multiple tenders to give advertising rights. Audio and digital ad formats are primary requirements of the tender.

The advertising rights will be given for a period of 5 years, with escalations from of 10% from the previous year, for each year after completing 3 years.

Here are the details about the tenders for each station: