With participation by railway officials and outside concessionaires, the talk show focused on the scope for branding, the challenges and the untapped potential of Indian Railway in transit advertising 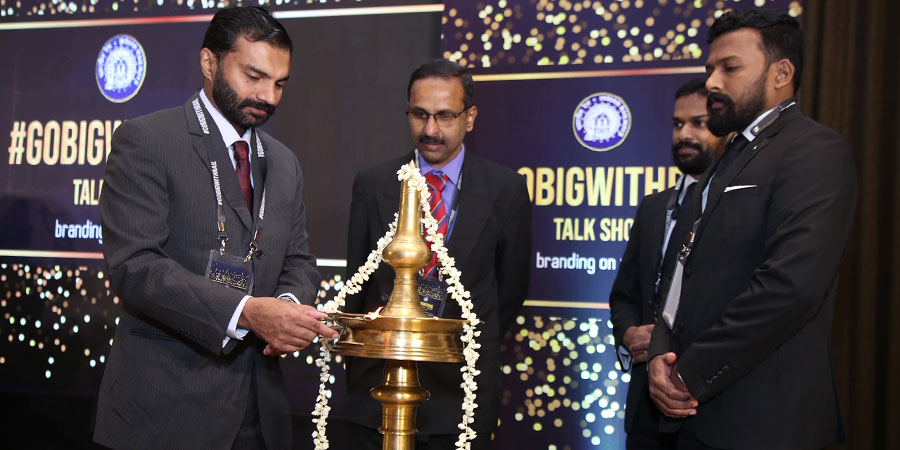 The show was also attended by officials from diverse industries such as tourism, media, corporate solution providers, advertising, IT solution providers, banking and government organisations, who presented their views in a panel discussion on the scope of transit advertising and the possibilities offered by the railway premises.

Dr. Rajesh Chandran shared that the railway has identified more than 2.5 crore daily passengers in Kerala. And as per the commercial division data, 17 lakh commuters were earners as well as decision-makers. He further spoke on how railway authorities could exploit the potential and opportunities for earning ROI through transit advertisement. 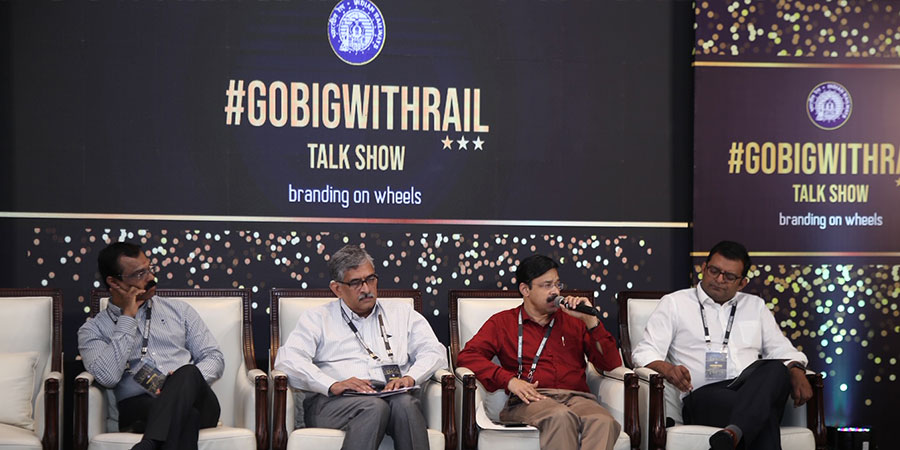 Abraham George, CMD of Kochi-headquartered Intersight Tours & Travels Pvt. Ltd. Member National Tourism Advisory Council, shared that while railways should bring in more opportunities in branding, it should also change the perception on railways among the public. He talked about new media formats that could be deployed in railways, such as multiple slides to convey new stories on brands, or moving visuals inside and outside the bogies and the use of AR, which could bring in huge revenues from premium brands. Consumer-engagement aspects can be the touch points for bringing in more awareness among the targeted commuters, he said.

K.J Jacob, Executive Editor, Deccan Chronicle highlighted the fact that data can help captivate the right audience given the wide scope of avenues the transit media offers and that in 20 years, IRCTC may be able to sell data, like the way Google does.

A.P Madhu, Director, Hampshire Corporate Solutions said that transit advertising in railways has to be utilised in such a way that the entire capital can be utilised to make advertising cost effective. He cited the example of branding the Thrissur – Quilon stretch and shared some unconventional ideas on bringing green initiatives such as using plastic bottles with train logos, bio-degradable shopping bags, mobile support systems with advertisements in stations and outside or inside the coach or eye-level automated boards deployed inside and outside the railway coaches or internet cafes, reading rooms, breast-feeding corners for mothers, worship areas, disposal areas for sanitary napkins and children’s diapers, medical support system sponsored by medical companies etc., which can benefit travellers.

Shri. Nagendra Babu, also spoke about the scope for earning non-fare revenues for railways and how data can be published on the digital platform and made available to agencies, besides sharing some challenges involved in associating a brand’s name with a station. He informed that in 2018, about Rs. 21 crore was earned as advertisement revenue and that this year the Southern Railway hopes to earn Rs.45 crore as ROI through advertisement.