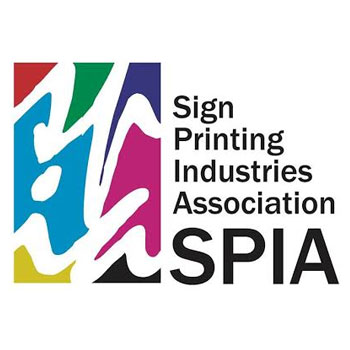 Sign Printing Industries Association (SPIA) of Kerala has decided to go on a month-long protest against the ban on PVC flex enforced by the Kerala Government. The industry body is joining hands with other business associations in the state of Kerala to organise protest in front of the Kerala Government Secretariat building in Thiruvanthapuram. The protest will begin on September 30. It is learnt that over 5,000 people are expected to join the protest.

An SPIA member said it would be a silent protest in the endeavour to prevail upon the state government to withdraw the ban on PVC flex.

SPIA maintains that the body has already taken measures like recycling of used PVC flex and so there is no rationale in enforcing a ban on the use of PVC flex for advertising and other displays.

The industry body had apparently approached the High Court of Kerala to seek a stay on the ban, which was rejected by a single bench.

On September 18 the association along with other trader associations conducted a huge rally in Thiruvananthapuram.