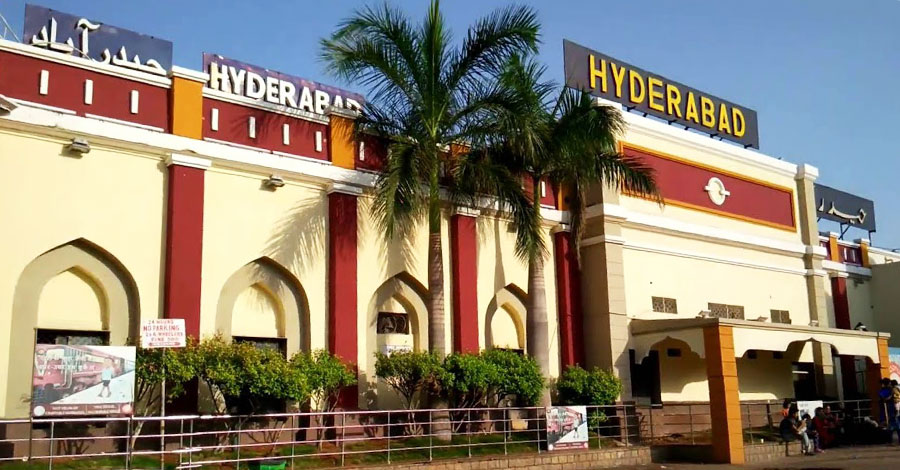 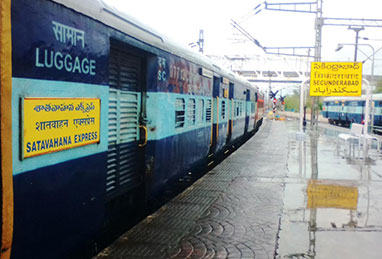 First tender is for CCTV contract with allied works, i.e., Operation and maintenance of CCTVs along with making of computer based announcements for train arrivals and departures (Audio & Visual) through LCD or LED or Plasma screens on platforms & important locations and public address systems at Secunderabad, Hyderabad, Kacheguda and all MMTS stations and in trains between Secunderabad to Lingampalli, Secunderabad to Hyderabad over Secunderabad division and Sitafalmandi to Falaknuma over Hyderabad Division.

The screens to have 50% railway information and 50% commercial advertisements. Whenever a Railway announcement is played in the Public Address System (PAS), jingles (Short advertisement) can be played through Public address system at all stations under the contract (except Secunderabad, Hyderabad & Kacheguda Railway Stations.)

This tender is valid for 75 days and the period of the contract been awarded for 5 years. The last date to submit bid is 20th August wherein the same day, the bid winner will be announced.

The tender form can be downloaded as under www.scr.indianrailways.gov.in

2nd tender invites another tender for display of advertisement through single packet from advertising agencies and interested parties for 8 stations of Secunderabad Division through static media. The area includes the Circulating Area, Concourses, Platforms, Platform shelters, Foot Over Bridges, Platform boundary walls and Station building walls, both inside and outside faces, Lifts & Escalators, Waiting Halls, UTS & PRS counters, Water hydrants between platforms, and Passenger information boards. Inside areas of Reservation Complex, Parcel Office, etc., that are outside the main station building will also be part of this package.

The details of advertisement through static media are as follows: