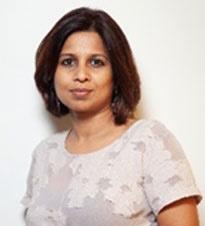 The transit media is one of the fastest growing segments of OOH business, mainly because of the rapid expansion of transit infrastructure and services across the country, and the huge audiences that brands advertising on transit media are able to reach out to. The big question is: Are agencies willing to bet bigger on transit media.

Rachana Lokhande, Co-CEO, Kinetic India, will be sharing her perspective on this theme at the 2nd Transit Media Talks conference to be held at Courtyard by Marriott, Mumbai on February 6, 2020.

Rachana has over 16 years of experience in end-to-end business operations and retention, driving large scale revenue and profit gains and improving organisational performances through investments and account management. She is among the most notable women leaders in the industry today. 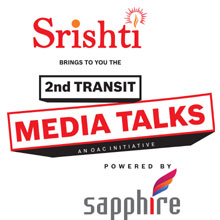 Rachana is highly skilled in launching businesses from scratch, restructuring organisations and in transforming non-performing BUs into top-performers and had brought 3X growth in HUL & Amazon business in a duration of 4 years, in her previous role as business head at Rapport.
Among her notable achievements, Rachana is the first woman CEO under 40 in the OOH industry in South and South East Asia.