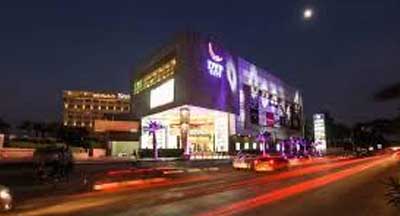 The unpredictable and extended monsoons this year has caused significant damage to the property and equipment of large format printers in cities like Kolhapur and Sangli. The total damage is estimated at Rs 2-3 crore. The OOH business in those cities too have been deeply affected by the heavy rains.

Dhiraj Samarth, Director, Swans Digital, told Media4Growth that the company is faced with property and equipment damage that adds up to some Rs 32 lakh.

Also read | Proactive In and Out bags bus media rights in Delhi, Indore and Kolhapur

In the entire Kolhapur area about 25-30 printers were affected by the bad weather conditions. Sandip Advertising from Kolhapur and Eagle Digital from Sangli, are among the others that have faced huge losses due to the heavy rains. Heavy investments are now called for to conduct the repair and for fresh procurements. Proactive In and Out bags bus media rights in Delhi, Indore and Kolhapur