Tendered media assets are well protected, so can do business as usual 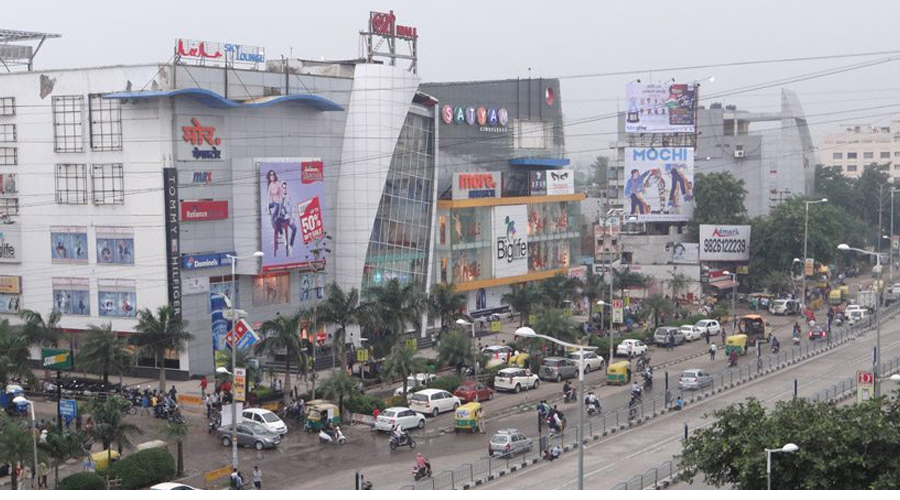 Urban local bodies of key cities in Madhya Pradesh are seen to be taking strong steps to uproot unauthorised outdoor publicity displays, which are welcomed by the outdoor media operators in the MP markets. The urban local bodies have initiated stringent action against the display of unauthorised hoardings, banners, and posters in keeping with the Swacch Bharat Abhiyan goals. As a case in point, the Indore Municipal Corporation recently imposed a ban on such promotions in the city following an order under Section 144 of CrPC issued by the District Magistrate Lokesh Kumar Jatav.

The orders will remain in effect until January 5, 2020. Further, to safeguard the tendered media, the corporation has issued a mandate that all categories of advertising formats banned in the urban areas and violating the MP Outdoor Advertising Policy 2017 are to be removed.

Prior to this, the Bhopal Municipal Corporation had started a drive for the removal of unauthorised banners put up in the city following to an order from the Chief Minister’s office. The authority has claimed to have removed more than 8,000 such posters and banners from the city.

Media4Growth approached the regional media operators asking them if they are facing any challenge caused by such drives, to which they said that they welcomed the drive against unauthorised media.