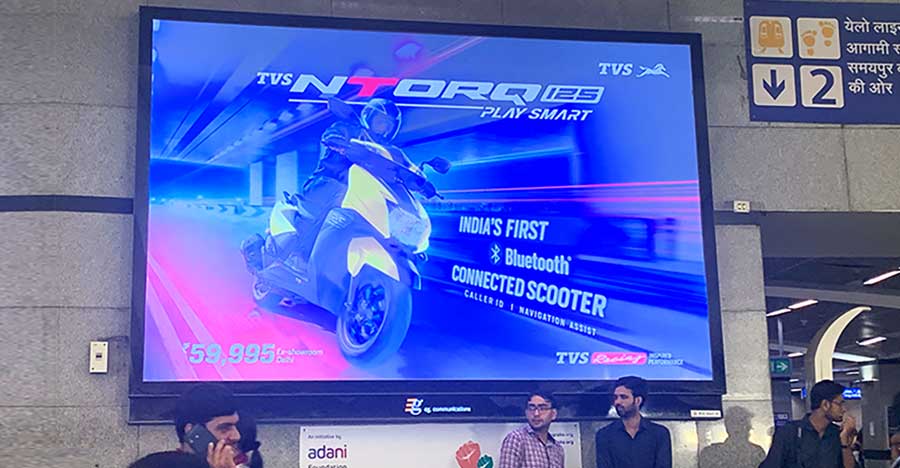 Delhi High Court has upheld the Election Commission direction issued not to display any political ads on any Metro rail media including inside its premises and trains at the time of the model code of conduct (MCC) in order to maintain the fair polling during the election.

The order has been announced during the hearing of the court case filed by an outdoor agency last year against the election commission’s direction to incorporate a clause for prohibiting political ads during the model code of conduct. The High Court quoted that direction of the election commission reasonable but the outdoor agency opposed this ruling.

The apex body explained that this order has been issued  in the wake to ensure fair , transparent and no influence is made by permitting promotions on the media owned by state government or any PSU property.

The court said that in any event, the interest of the petitioner (ad agency) is purely commercial.

The court also directed that all political advertisements that are in breach of the directions of EC be removed as the MCC in connection with elections in Delhi were already in force.