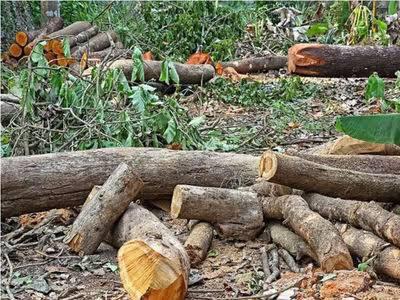 Mumbai Hoarding Owners’ Association (MHOA) has taken strong exception to the untoward incident of media owning firm DZ Group damaging trees to give more visibility to its hoardings on the road. Khalid Batliwalla, President of MHOA told Media4Growth, “We condemn this act of the media owner as the association and the OOH industry are totally against any such bad business practices. At a time when the world concerned about the environment and global warming, such bad acts will only compound the challenges for us all.”

The concerned media owner had taken permission from Brihanmumbai Municipal Corporation (BMC) to install sites on PWD land. To ensure good visibility for the sites, this firm allegedly chopped off the branches of five trees on the Worli Sea-facing area and ten other trees were injected with debilitating chemicals that caused them to wither away. This was reported in mainline publications.

Khalid said, “We have always emphasised on using trees and plants as beautification of the formats; chopping or trimming of tree branches may be done judiciously but chopping down trees or poisoning them is totally unjustified.”

While an FIR has been filed against the media owner by BMC, the MHOA also plans to take strict actions against the said media owner. “We will expel him from the association. Also have a clause included in MHOA’s SOP to safeguard the environment ensuring that no other media owner does anything like this.”