The industry has proposed a phase-wise adoption of green media 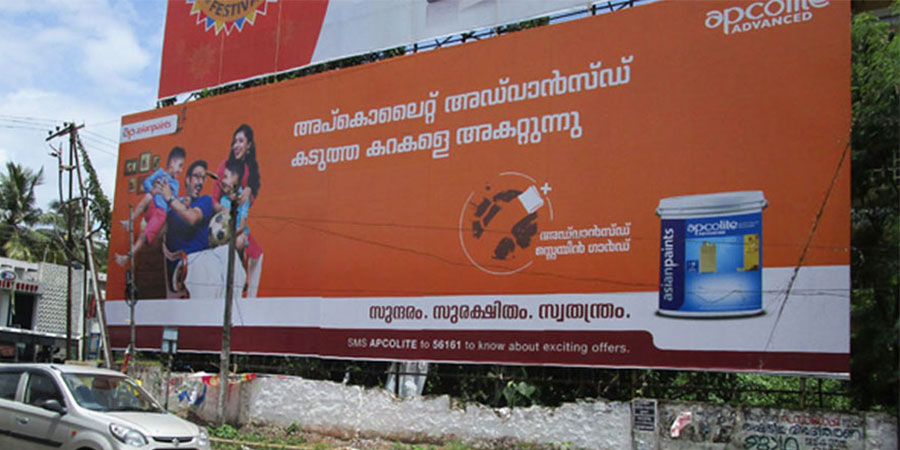 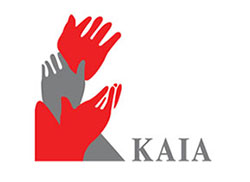 In the wake of the Kerala state government order issued on August 29 for the enforcement of a ban on the use of PVC flex for advertising and publicity in the state, the OOH industry body Kerala Advertising Industries Association (KAIA) has apparently approached the Local Self Government minister with a representation seeking a period of 6 months for the industry to make the transition to complete adoption of green media for advertising across the state.

The industry body is cognizant of the importance of going green but has cited that a ban with immediate effect will affect the businesses that have been contracted, the ongoing campaigns, and the employability of people working in the industry.

Media4Growth has learnt that the industry body has proposed a phased approach to the adoption of green media, whereby in the first phase the small formats could go green, followed by the medium sized formats in the second phase, and the large formats in a span of 6 months.

The industry body is committed to the compliance with the government order, but would need an intervening period to complete the ongoing long-term campaigns. Also, the volume of supply of green material will have to scale up to meet the current advertising demand.