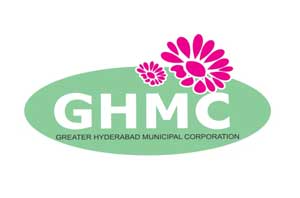 Greater Hyderabad Municipal Corporation (GHMC) has revised the advertising media rates by an average 50% within its jurisdiction with effect from October 1. Terming the move as a regular procedure, Ramesh, an advertising officer with GHMC told Media4Growth: “The revision is just a normal increase in the rates which happens every few years.” The corporation last increased the media rates in 2015. The new rates are being applied on all existing formats in the city including hoardings, bus shelters, median media, unipoles, bus, cabs, vans and other formats. The corporation is also expected to launch a new media tender in the coming months.

Media operators in the region are upset over the sharp increase in the fee and are determined to oppose the move, citing that the hike comes at a time when the business is faced with various challenges. They are initiating a meeting with the GHMC officials to rework the rates. This is likely to happen after the festive season ends.

“50% fee increase is not nominal, especially in the current business situation where the advertising brands have cut back their budgets on OOH and the margins in the business itself have shrunk,” said Pravin Rama Rao from Uni Ads. In fact, this year the festive season apparently didn’t bring any cheer to the media operators in the Hyderabad market where the brand spends have drastically come down, said Rao.

Tender for ad rights on public washroom at Chandigarh