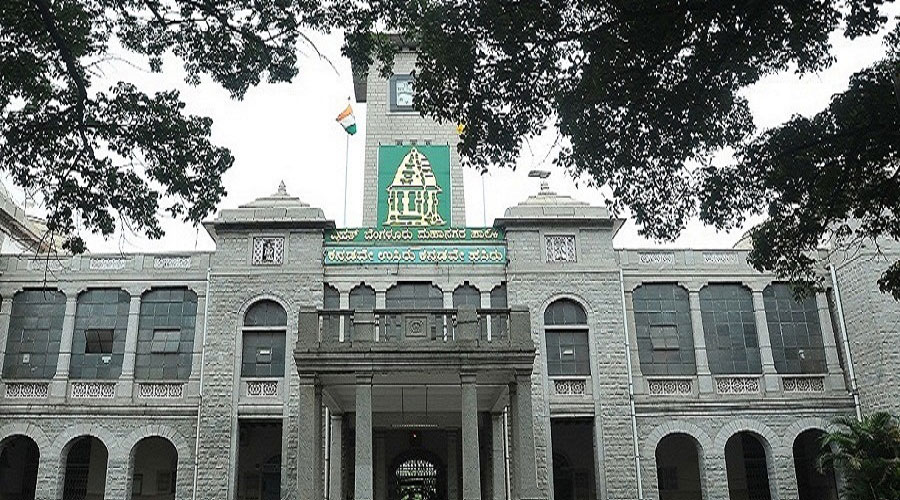 Even as the outdoor media operators in Bengaluru market had been waiting for the introduction of the Bengaluru Mahanagara Palike Advertisement Rules 2019 that lays down the norms for large format advertising in the city, the High Court of Karnataka’s direction to the Bruhat Bengaluru Mahanagara Palike for removal of illegal hoarding structures has put paid to the industry’s hopes. That would entail the removal of all existing hoarding structures in the city.