The proposal to ban advertisement of foods high in fat, salt and sugar and fast foods inside and within 50 meters of schools has been drafted and will soon be in action 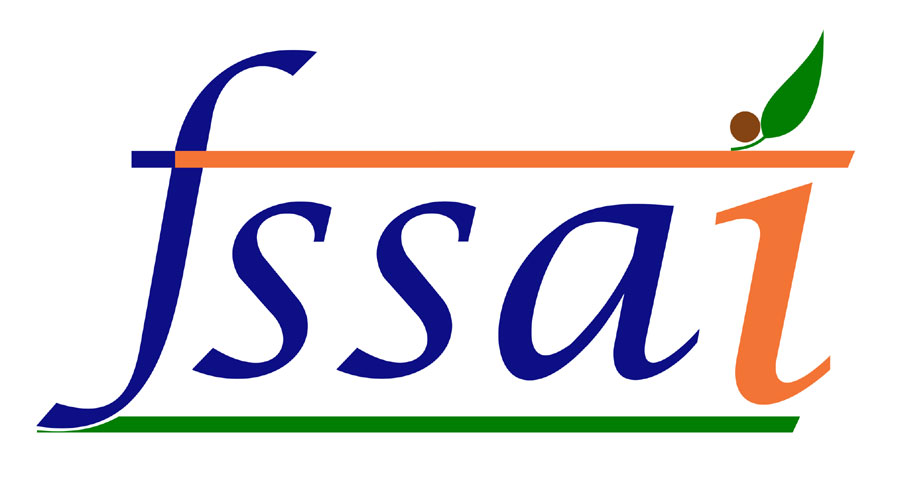 In a move aimed at promoting healthy food habits among children, the Food Safety and Standards Authority of India (FSSAI) has issued a draft regulation titled 'Food Safety and Standards (Safe Food and healthy diets for School Children) Regulations, 2019’ purposing a ban on advertising of HFSS (High in fat, salt and sugar) foods and fast food branding inside and within 50 meters of schools. The CEO of FSSAI, Pawan Kumar Agarwal, had issued an order in June to draft the regulations. Also, brands selling HFSS and fast food are banned from sponsoring school events, or giving hand-outs for promotions within 50 meters of school. The feedback and comments have been invited by FSSAI in the next 30 days on its draft regulations.

Foods such as “french fries, fried chips, samosa, chole bhature, gulab jamun, sugar sweetened carbonated or non-carbonated beverages, ready-to-eat foods, noodles, pizzas, burgers, confectionary items, sugar and sugar-based products,” fall under the category of HFSS foods according to the regulation. Brands that manufacture such foods are barred from advertising near schools and neither can they sponsor school events.