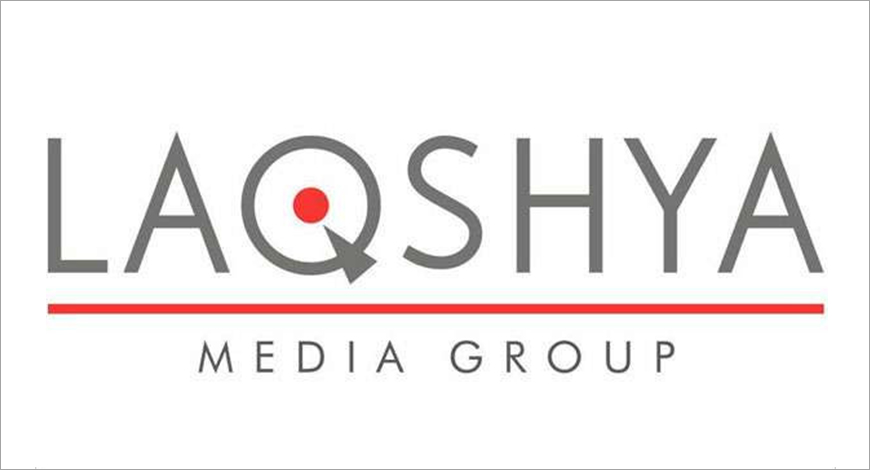 Laqshya Media Group set hopes on Chennai as a potential OOH advertising hub and plans to invest in digital especially LED-powered OOH advertising in the city. The company has unveiled the plan to convert 10 existing bus shelters into LED in the city and many more media assets with value.

The media conglomerate currently owns 237 bus shelters in Chennai commanding 35 per cent share in the overall market. It has a successful track record of implementing campaigns of leading companies such as Hyundai, Maruti Suzuki, Google, Paytm and Tanishq among others in the region.

Talking about the Chennai market Atul Shrivastava  Group CEO, Laqshya Media Group said, “The advertising landscape in Chennai has undergone a tectonic shift in the past few years. Chennai has emerged as a potential OOH advertising hotspot. The current market size of OOH advertising in the city is pegged at approximately 125 Cr PA which is poised to grow further being propelled by a digital wave of transformation. Owing to ban on hoardings, bus shelters, railway over bridges, and large-format wall graphics and wall stickers have emerged as among the popular OOH options in Chennai. Like other cities, we foresee Chennai to be impacted by the proliferation of digital advertising”.

However, due to the limited legal formats offered by the city, the current spends aren’t satisfactory, he added.

This is the first ever investment by the outdoor giant in the DOOH space after the ambient space where the company has been planing to invest in the DOOH from quite some time. “DOOH has always been a part of the plan and we realised that it is the right time to execute the plan”, expressed Shrivastava.

“Our formidable presence in Chennai is a testimony to our continuous efforts in innovation. Going forward, we will invest in innovation, DOOH, SHARP among other tools, to scale up our presence in the city,” he added.

The existing solution provider partners will continue to offer world class solutions  for this project as well.

Commenting about the current DOOH stature in the Indian market, he articulated, “DOOH still needs to catch up in terms of the trust and investments by the brands to gain the momentum. However we see DOOH attaining  a fruitful shape in the coming time”.

Chennai currently has over 2000 sources of OOH advertising including 688 bus shelters, 50 hoardings, 14 foot -over bridges, 100 pole kiosks, 1500 Bus Back & Side Panels, mall media, metro trains or stations and airport.