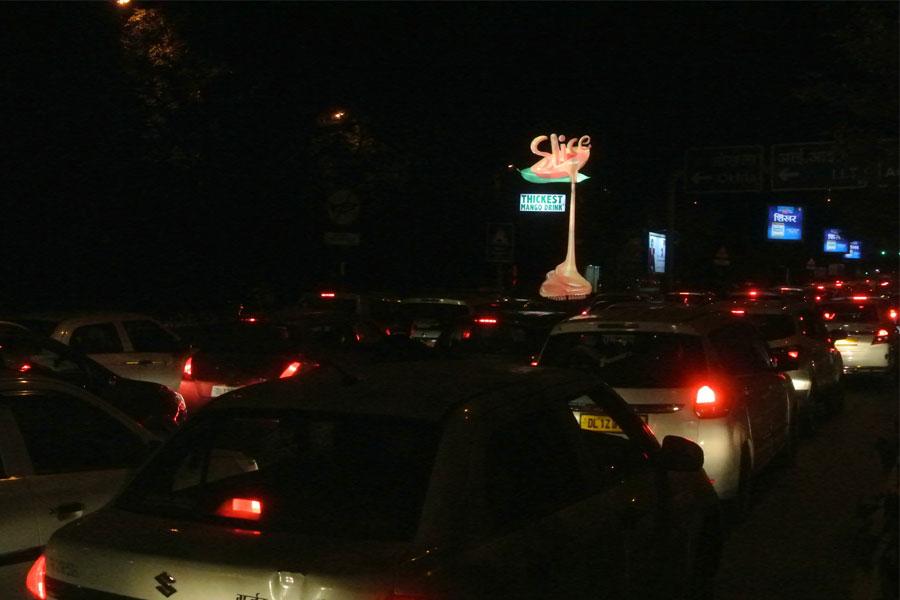 A group of leading OOH media owning firms operating in the Delhi market have approached the Deputy Commissioners of South Delhi Municipal Corporation (SDMC) and East Delhi Municipal Corporation (EDMC) for waivers and concessions on the license fee in view of the severe impact of the Covid-19 crisis on their business. The authorities have been approached with the plea for the licensee fee amount to be calculated in proportion to advertising displays on the media. It was also suggested to the civic bodies if the license fee amount may be reduced to a third of the contracted amount as the traffic volumes on the roads have reduced considerably owing to the virus outbreak in the city.

The group of media owners have also asked for an easy exit route for media owners who are faced with financial unviability vis-à-vis the contracts given by the said authorities.

The concessions and waivers have been sought until the end of the current fiscal.

There is no formal communication yet from the urban local bodies, but it is learnt that SDMC is open to favourably considering the media owners’ plea. Public transport services may resume soon, though no timeline indicated